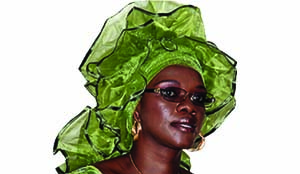 MASEBO
By JUDITH NAMUTOWE  –
THE tourism industry in Zambia has continued to show its resilience as an economic driver of the country, inspite of the many challenges the sector is faced with.
It is an important sector in that it contributes significantly to job creation not only in Zambia but the region at large.
Trade in tourism services and tourism activities in general have the potential to become an engine for growth and economic development.
Tourism is also a driving force to combat poverty which is one of the central objectives of the UN Millennium Development Goals.
The overall Zambian tourism is boosted with world-leading natural sites which include Kafue National Park, the second largest in Africa, South Luangwa National Park, which has a high animal density and diversity. 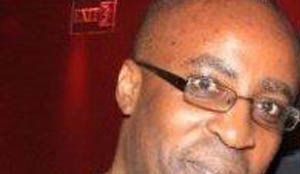 Kansanshi Mine gets 16-year boost

The trouble with having a place for everything is how often it gets filled up with everything else.