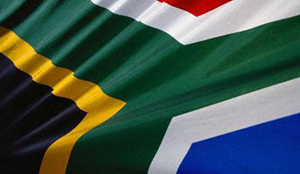 By GIDEON THOLE  –
SOUTH Africa will not abandon trading with Zambia as it seeks to enter into new business partnerships with China and  Brazil, High Commission Political Counsellor Patrick Jacobs has said.
He said in Ndola that South Africa would strengthen and open up more opportunities for trading and investments in Zambia as well as encourage more investment avenues for South African investors.
Mr Jacobs said South Africa wanted to see a balanced trade between the two countries whose relationship draws back to the time of the liberation struggle decades ago.
While he acknowledged that there were many South African companies operating in Zambia,  he hoped that Zambian firms could also endeavour to invest in that country.
Mr Jacobs was speaking in an interview after he paid a courtesy call on the Copperbelt provincial administration during his familiarisation tour of the province. 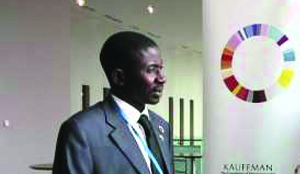 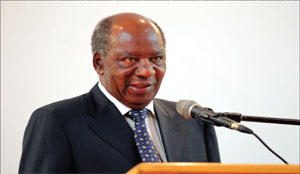 Think how many religions attempt to validate themselves with prophecy…, how many people rely on these prophecies, however vague, however unfulfilled, to support or prop up their beliefs. Yet has there ever been a religion with the prophetic accuracy and reliability of science?