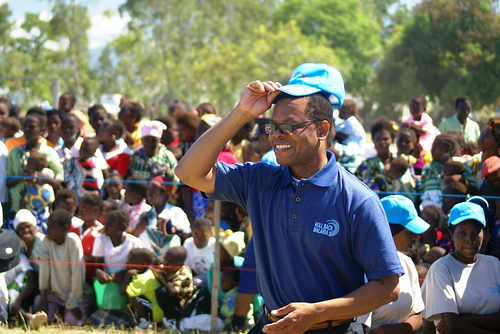 THE Global Fund is impressed with the Zambian Government’s efforts to stop financial irregularities at the Ministry of Health and will resume grant releases within two months, communications officer at the Global Fund headquarters Andrew Hurst said yesterday.
In an interview from Geneva, Switzerland yesterday, Mr Hurst said the Global Fund to fight HIV/AIDS and malaria had reinstated the suspended grants but under a new arrangement where the funds would be channelled through the United Nations Development Programme (UNDP).
Clarifying reports that the Global Fund had withdrawn the release of funds to the Ministry of Health, Mr Hurst said in a separate statement earlier that the overall efforts by the Zambian public sector in providing services and rolling out prevention and treatment for AIDS, TB and malaria were impressive.
He said the Global Fund remained confident that Zambia would continue its progress in the fight against the three diseases. 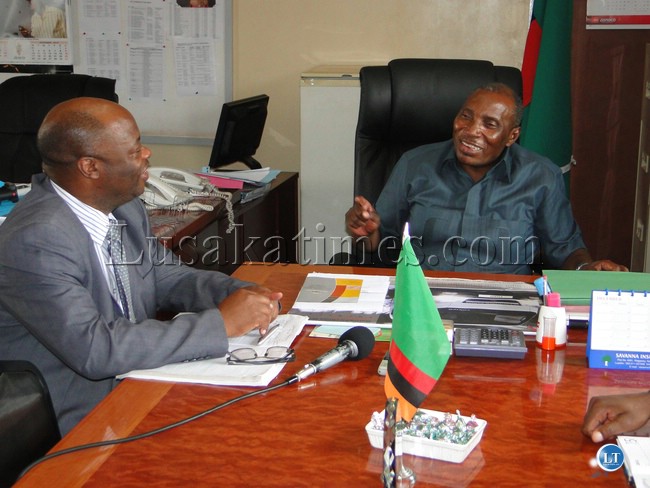 Sakeni responds to TIZ question on the revocation of RB’s passport, the Sate is entitled to revoke any passport 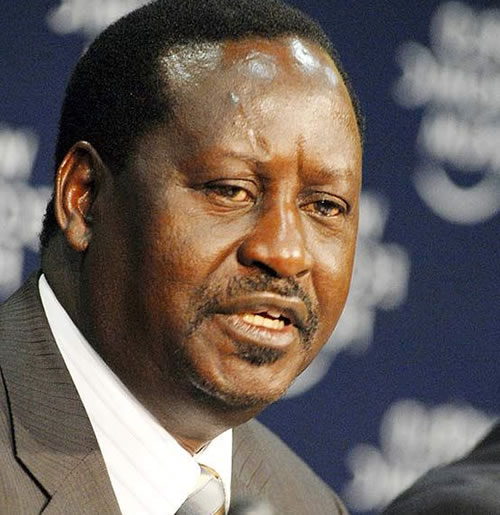 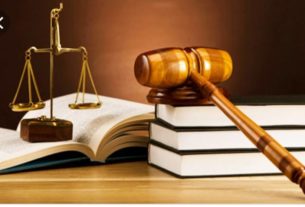 A grouch is a person who somehow can manage to find something wrong with even the good old days.