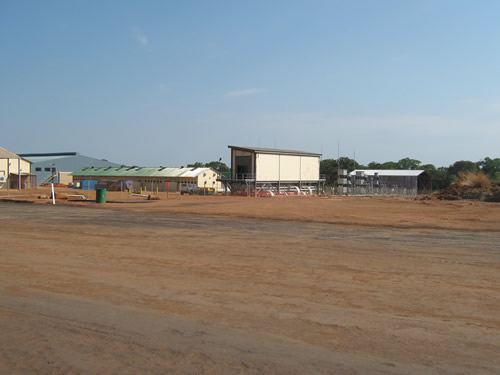 COPPER prices dropped from a two-week high in London after imports by China, the largest metals consumer of the commodity, decreased in June, which signaled that demand growth may be weakening. Copper mining is the mainstay of the Zambian economy, and movements in the price of the commodity at international level always have a bearing on the country’s foreign exchange earnings, which affected economic fundamentals.
According to Bloomberg news, the price of the three-month delivery copper fell as much as 1.2 per cent to US$6,678.50 a tonne on the London Metal Exchange (LME) and traded $6,683.50 in Shanghai, China. The three-month contract jumped 5.5 per cent last week, the steepest weekly rise since February this year.
Shipments of copper and products into China declined for a third month in June to 328,231 tonnes, the country’s customs department said on Saturday.That was 17 per cent less than May and 31 per cent less than a year ago, according to Bloomberg calculations. 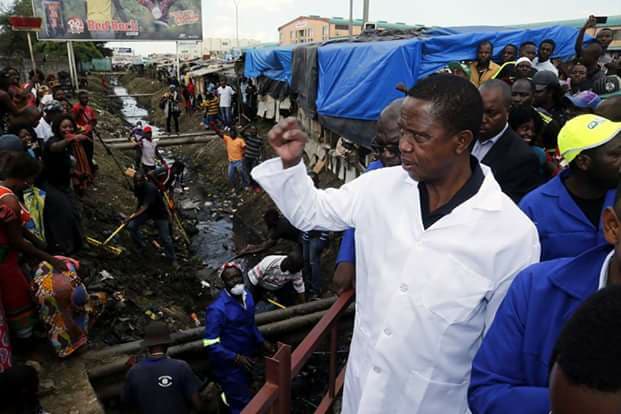 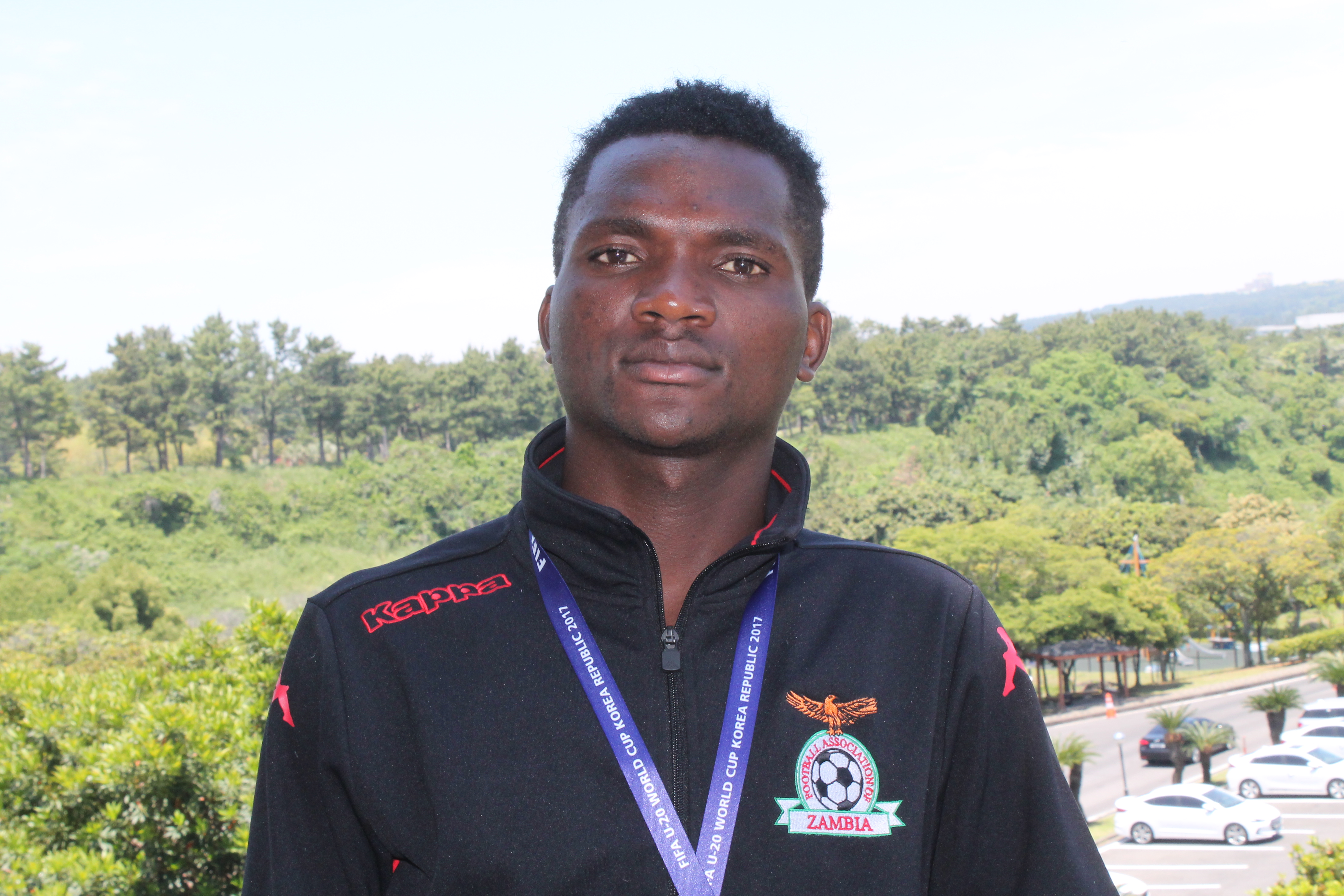 Creativity often consists of merely turning up what is already there. Did you know that right and left shoes were thought up only a little more than a century ago?