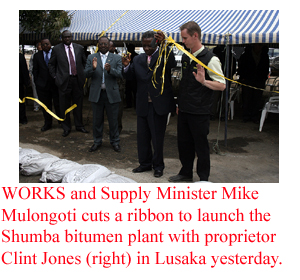 Your investments’ll be safe, RB assures TurkeyBy Times ReporterPRESIDENT Rupiah Banda has assured Turkish investors that their investments will be protected in Zambia.Describing his three-day State visit to Turkey as successful, the president expressed hope that the Turkish businesses that had shown interest in Zambia would soon begin to invest in the country.President Banda said his focus was to attract investors from countries like Turkey and Brazil, which were leading emerging market economies in the world.President Banda ended his three-day official visit to Turkey yesterday where he held meetings with government officials and wooed some key investors, including Turkish Airlines, which will soon launch a flight into Lusaka. 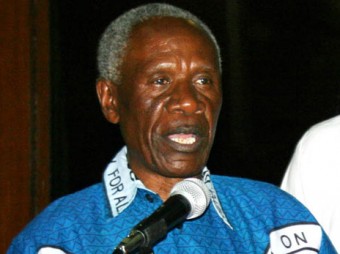 Everything has its beauty – but not everyone sees it.