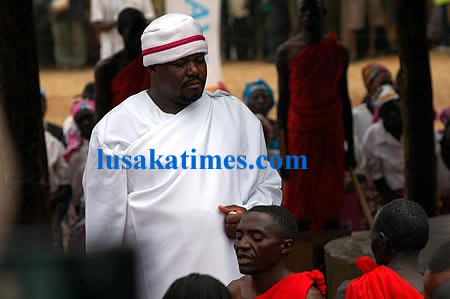 Featured Article
Every year the Chewa-speaking people drawn from Malawi, Mozambiaque and Zambia congregate at Mkaika in Katete for the Kulamba ceremony. Each year, the event consolidates the unity among the Chewa and mesmerszes visitors. This year was no exception. CHIMWEMWE MWALE reports.
THE air of celebration was blowing two days before the spectacular Kulamba ceremony of the Chewa people in Eastern Province of Zambia, Malawi and Mozambique.
Months earlier, men and women had begun preparations of what would unfold into a spectrum of song and dance performances from the three countries at Mkaika, the capital of Paramount Chief Gawa Undi.
Kulamba is an annual thanks-giving ceremony during which the Chewa people pay homage to their chief, Paramount Chief Kalonga Gawa Undi.
During the ceremony, the chief dresses in white garments. After a long meditation he visits the shrine to invoke the spirits of the ancestors before he performs a traditional greeting ceremony to his mother. 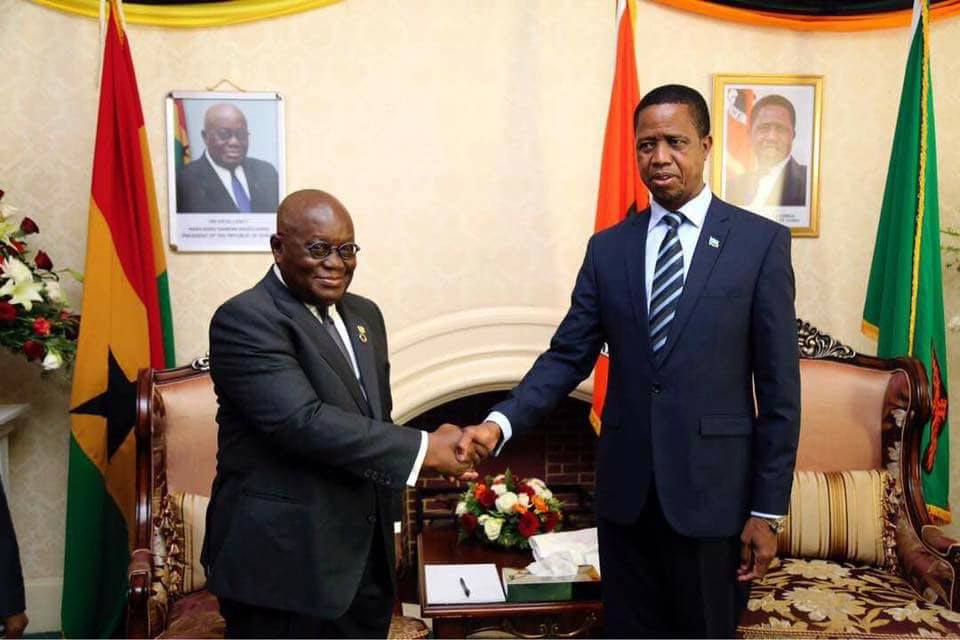 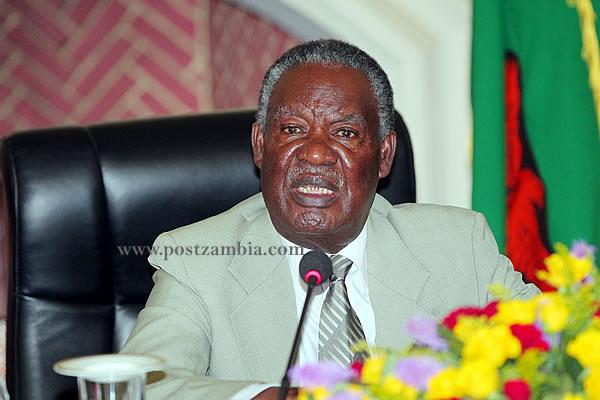 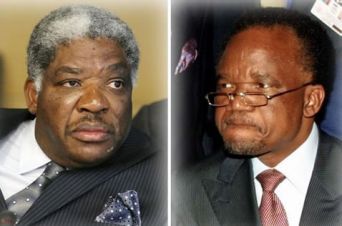 Mwanawasa did not apologise for taking me to court – Chiluba

The virtues of being punctual are largely offset by having to wait for people who aren’t.