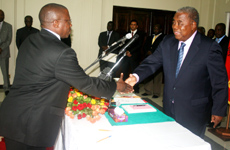 PRESIDENT Rupiah Banda has called for loyalty from ministers and members of the MMD as the country prepares for the presidential and general elections.

Mr Banda said there were lies being told in Cabinet and the ruling party but his Government would use experience to concentrate on providing services to the people of Zambia.

Speaking when he swore in newly-appointed Works and Supply Minister Gabriel Namulambe at State House yesterday, Mr Banda said the party needed men and women who were dedicated to duty.

He said he was happy that Mr Namulambe had accepted to serve in the Government after moments of fallout with him as president and the ruling party.

President Banda was also happy that the former deputy minister of Mines had shown loyalty to him and the party.

He said there were many lies being told in Cabinet and urged Mr Namulambe to ignore such and work to serve the Zambian people.

“I know your work abilities, I have no doubt. 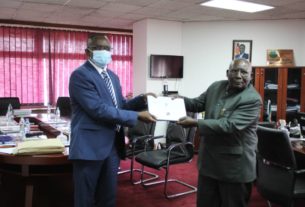 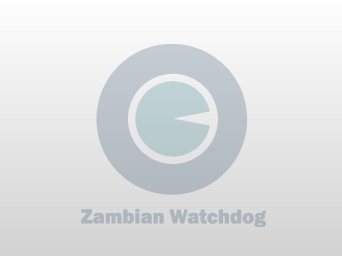 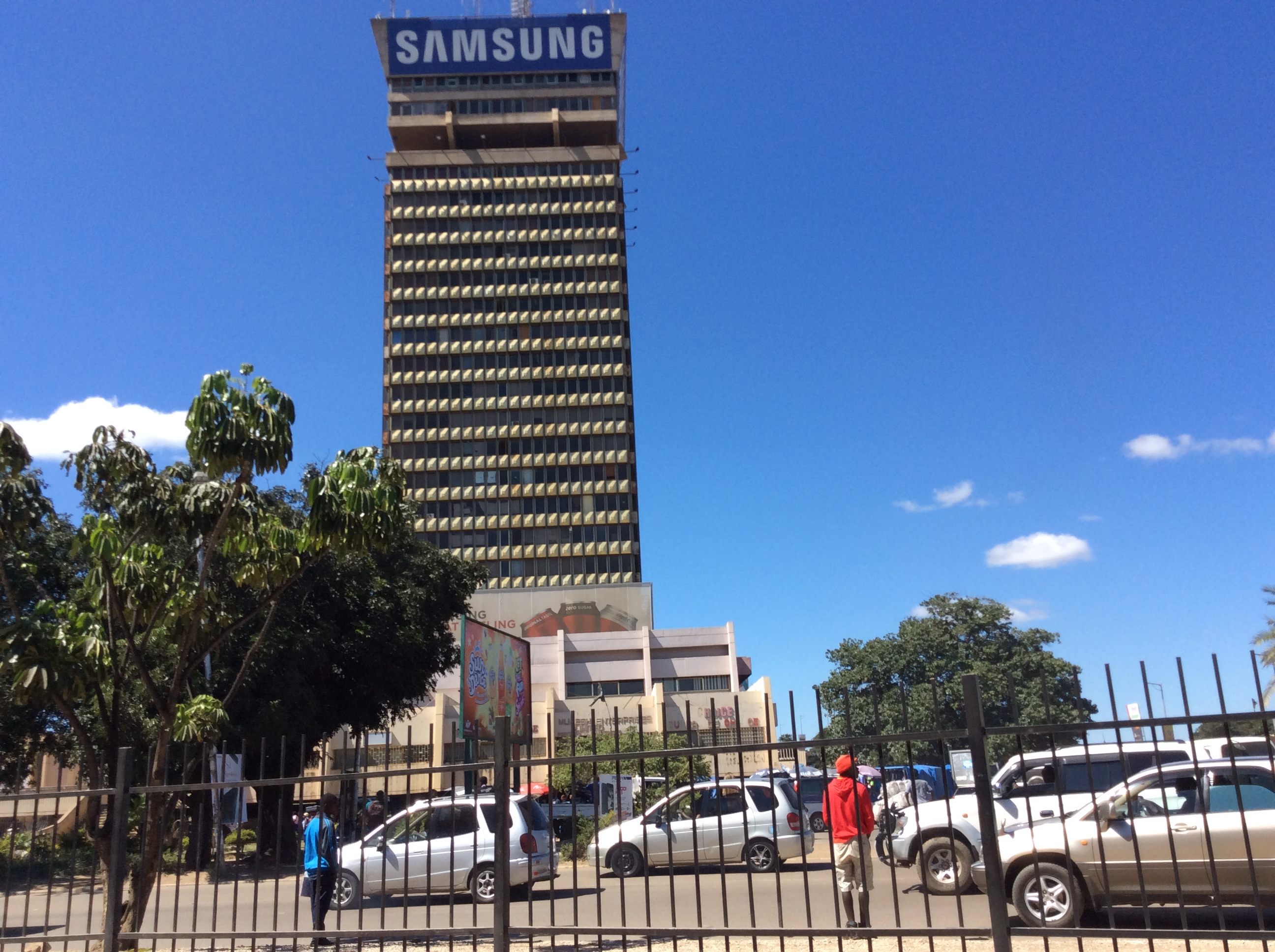 Poetry is an orphan of silence. The words never quite equal the experience behind them.