Patriotic Front (PF) Kabwata Member of Parliament (MP) Given Lubinda has disputed claims by the Movement for Multi-party Democracy (MMD) that over 700 members from PF and United Party for National Development (UPND) defected to the ruling party. Lubinda, who was reacting to claims by MMD Lusaka Chair William Banda’s allegations, described the defections as false and baseless as there is no list showing the names of defectors. The Parliamentarian further charged that Banda’s statements are fake as he is only trying to impress his pay master President Rupiah Banda. 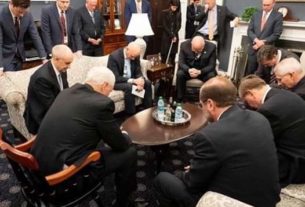 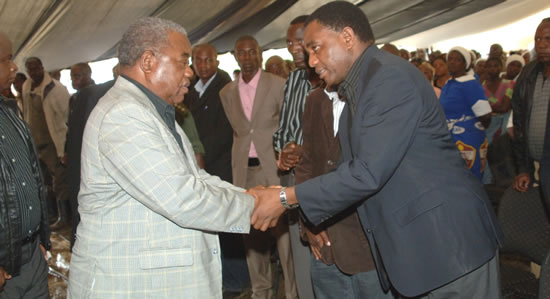 A truly contented person enjoys the scenery along a detour.