SENIOR Chief Mwata Kazembe of the Lunda people in Luapula Province has said the concept of mobile hospitals should be commended by all well-meaning Zambians as it is meant to benefit people in remotest parts of the country.
The chief said in an interview from Mwansabombwe yesterday thatÂ he was surprised that some sections of society could be opposing theÂ idea of Mobile hospitals instead of supporting it.
He said he did not understand the debate on the mobile hospitalsÂ because there were several people in remotest parts of the country whoÂ needed such services.
The traditional leader said people in far flung areas had been facing challengesÂ of walking long distances to access medical services but that with theÂ coming of mobile hospitals, such challenges would be minimised.
He said it was wrong for people to criticise the idea of mobileÂ hospitals at the expense of giving it a try.

HH in one man protest at Freedom Statue. 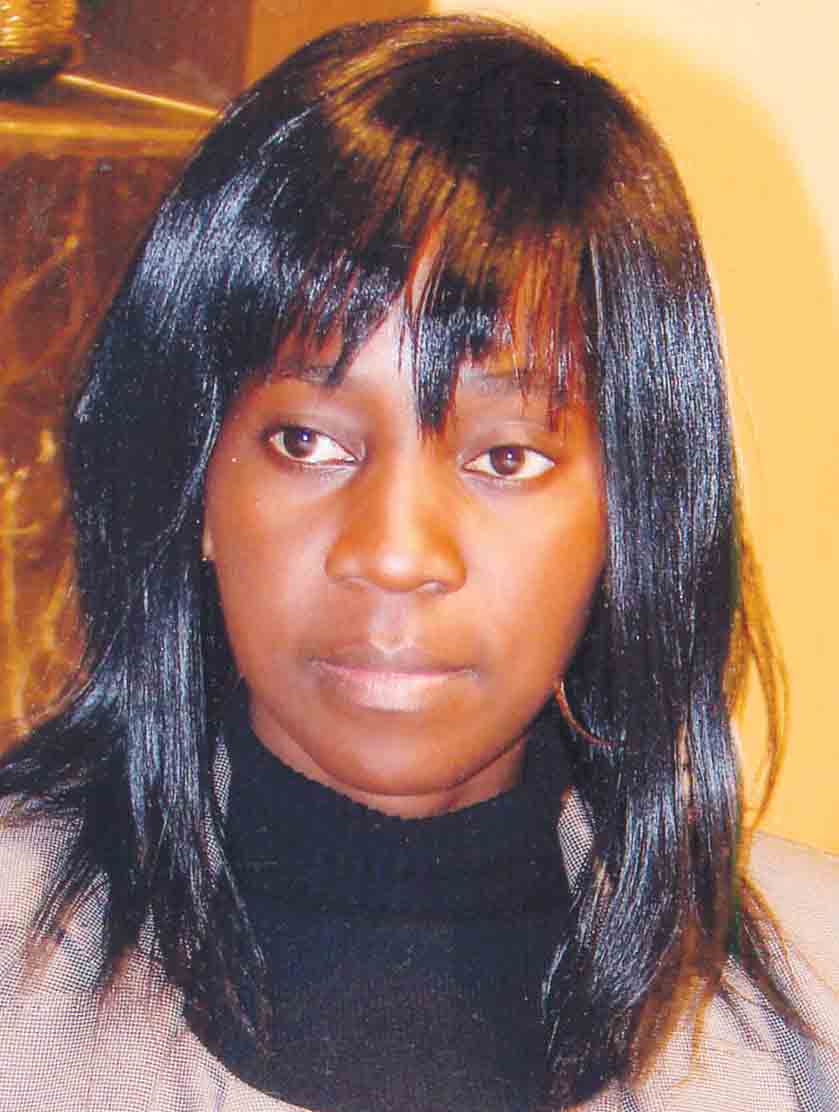 Prayer no replacement for hard work 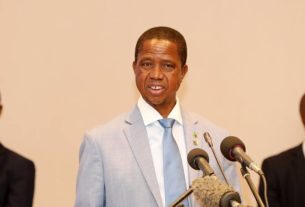 President Lungu Praises Chiefs For Their Role In Governance

The best thing about the future is that it comes only one day at a time.