PRESIDENT Banda has urged Zambians not to vote for opposition leaders because they have nothing to offer.Â And Mr Banda has also appealed to MMD members to verify their details on the voters roll during the ongoing verification exercise being conducted by the Electoral Commission of Zambia (ECZ).
The President said in Ndola yesterday that it will be retrogressive for voters to choose the opposition at a time the country is recording economic growth and massive developments.
Mr Banda is on the Copperbelt to officially open this year’s Copperbelt Mining and Agricultural Show in Kitwe. He was accompanied by Minister of Commerce, Trade and Industry Felix Mutati and other Government officials.
“Don’t vote for politicians who have nothing to offer. We want to continue what we are doing as MMD for the benefit of the citizens of this country,” Mr Banda said.
The President was addressing people who welcomed him at Ndola International Airport. 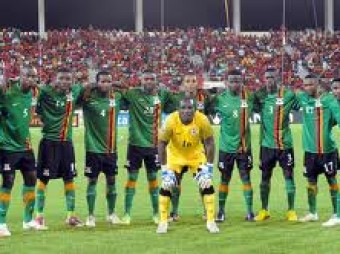 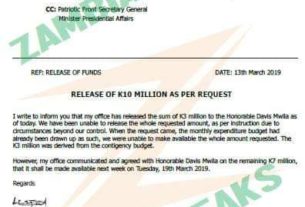 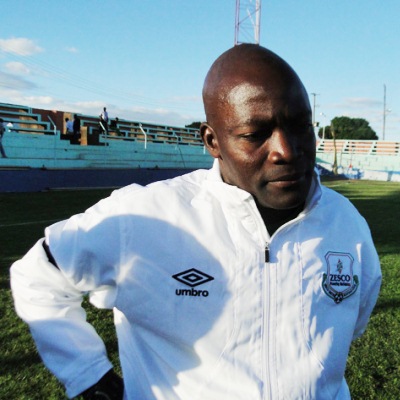 1995 ghost back to haunt Mighty

By the time somebody decides to make a long story short, it’s already too late.