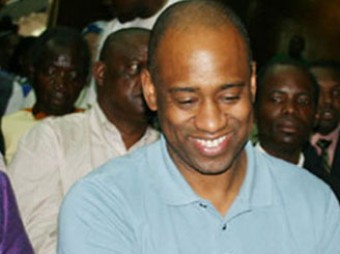 Chikane says Banda cannot be handed over to the Zambian authorities just because they are needed for questioning. The High Commissioner said that his government would need solid charges before extradition can take place.

“The Zambian authorities would need to use Interpol to secure any law-breaker, including the same Mr Banda,” Mr Chikane said. “But we cannot hand over someone to any governmentâ€¦it doesn’t matter which government just because they are wanted for questioningâ€¦we need solid charges before any extradition can take placeâ€¦in this case, all we have heard is that the gentleman is wanted for questioning that’s all”, Chikane told the government funded and edited Zambia Daily Mail. 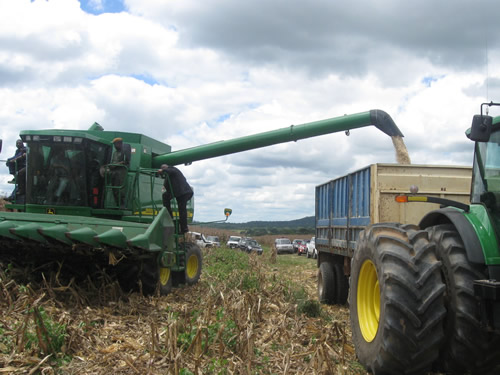 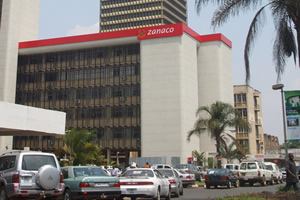 President MIchael Sata sets ZANACO as the next target 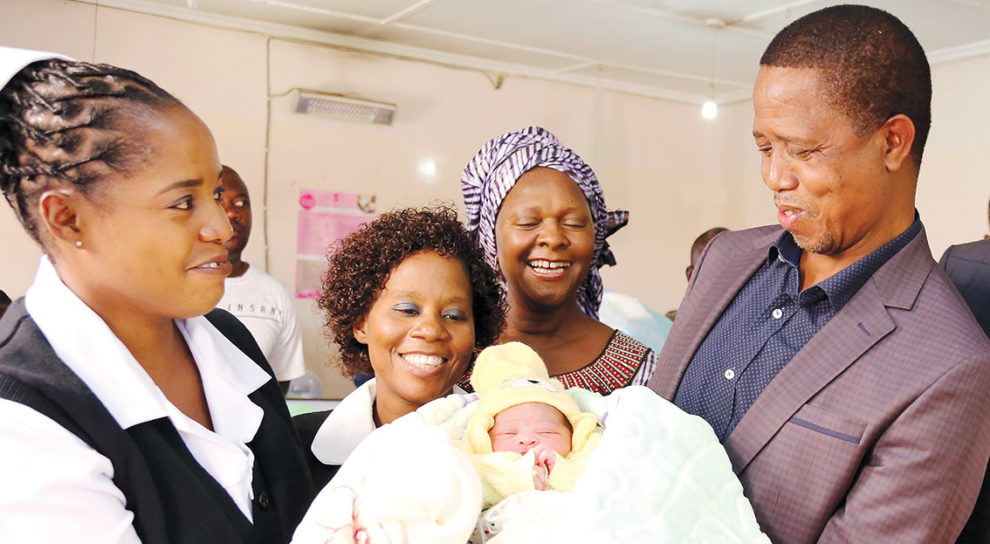 Good generally conquers evil. Unless, of course, good is stupid.