State gets railway back, says RSZ mismanaged infrastructure
GOVERNMENT has immediately terminated the freight and passenger concession agreement between Zambia Railways and Railway System of Zambia (RSZ), Finance Minister Alexander Chikwanda has announced. Cabinet has also announced an immediate compulsory acquisition of the concession rights that were granted to RSZ by the MMD government. Mr Chikwanda disclosed this in a live broadcast on Zambia National Broadcasting Corporation (ZNBC) yesterday. “The compulsory acquisition of the concession rights has been necessitated by the RSZ consistently acting in a manner prejudicial to the interests of the nation by mismanaging Zambia Railways infrastructure and rolling stock,” Mr Chikwanda said yesterday. “This in turn has led to the deterioration of Zambia Railways assets and resultant loss to the nation as a whole,” he said. 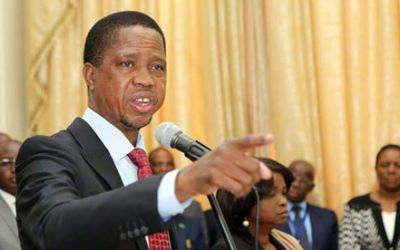 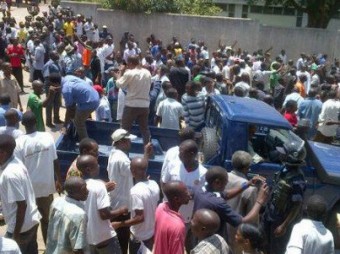 Happiness is nothing more than health and a poor memory.