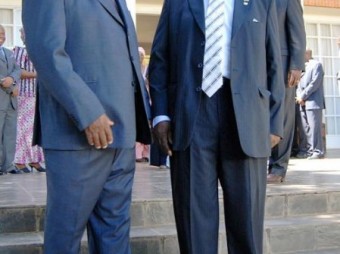 Sources have told the Watchdog that Mr. Mulonga, who was One of the three Deputy Secretaries to the Cabinet together with Dr. Rowland Msiska and Fredson Yamba, Sata’s brother in marriage, has been dismissed with immediate effect.

According to sources, no reasons have been given for his dismissal but Sata through his ‘voice mail’, George Chellar, is likely to thank him for the service rendered to his government and wish him well.

But other sources say the firing of Mulonga is to pave way for the appointment of another Sata’s relatives since Mulonga is from North-Western province.

Mr. Mulonga is former PS for Youth and Sports under the Rupiah Banda administration. 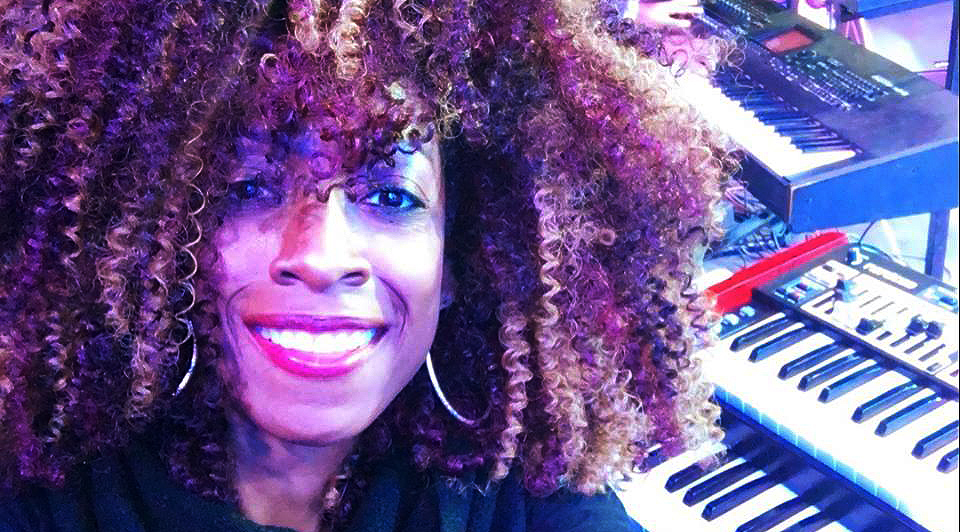 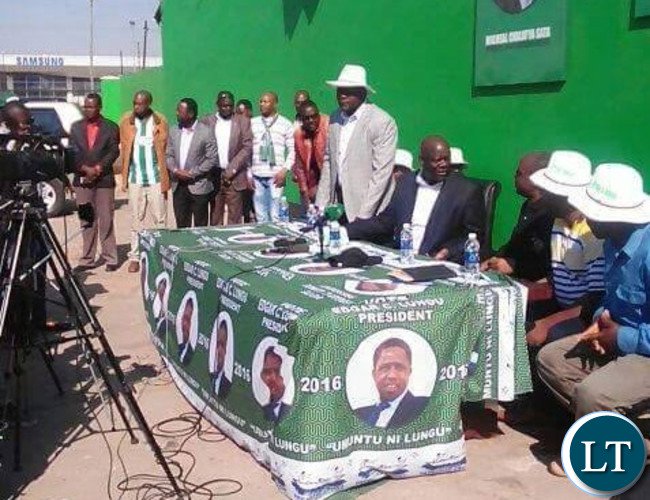 We are ready to face Kambwili in Roan-PF 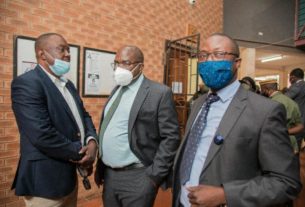 You should have remained a farmer.

The opposite of war is not peace, It’s creation.