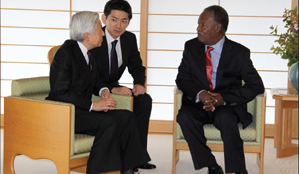 ‘¢PRESIDENT Michael Sata yesterday met Emperor Akihito of Japan. Above, the President talks to the Emperor. Picture by EDDIE MWANALEZA—STATE HOUSE
From BRIAN HATYOKA in Tokyo, Japan
THE Zambian Government is determined to enhance the expansion and diversification of the economy by promoting Foreign Direct Investment (FDI) as well as continued and strengthened cooperation in the area of diplomacy, finance, trade and technology, President Michael Sata has said.
Mr Sata said Zambia was committed to restructuring the economy by diversifying into other sectors such as agriculture, tourism,
energy, manufacturing and infrastructure development, away from mining.
President Sata, who was accompanied by members of his delegation, was speaking here yesterday when he addressed several Japanese business executives in the Keidanren Kaikan Conference room.
About 40 Japanese business executives from different business associations and companies attended the meeting. 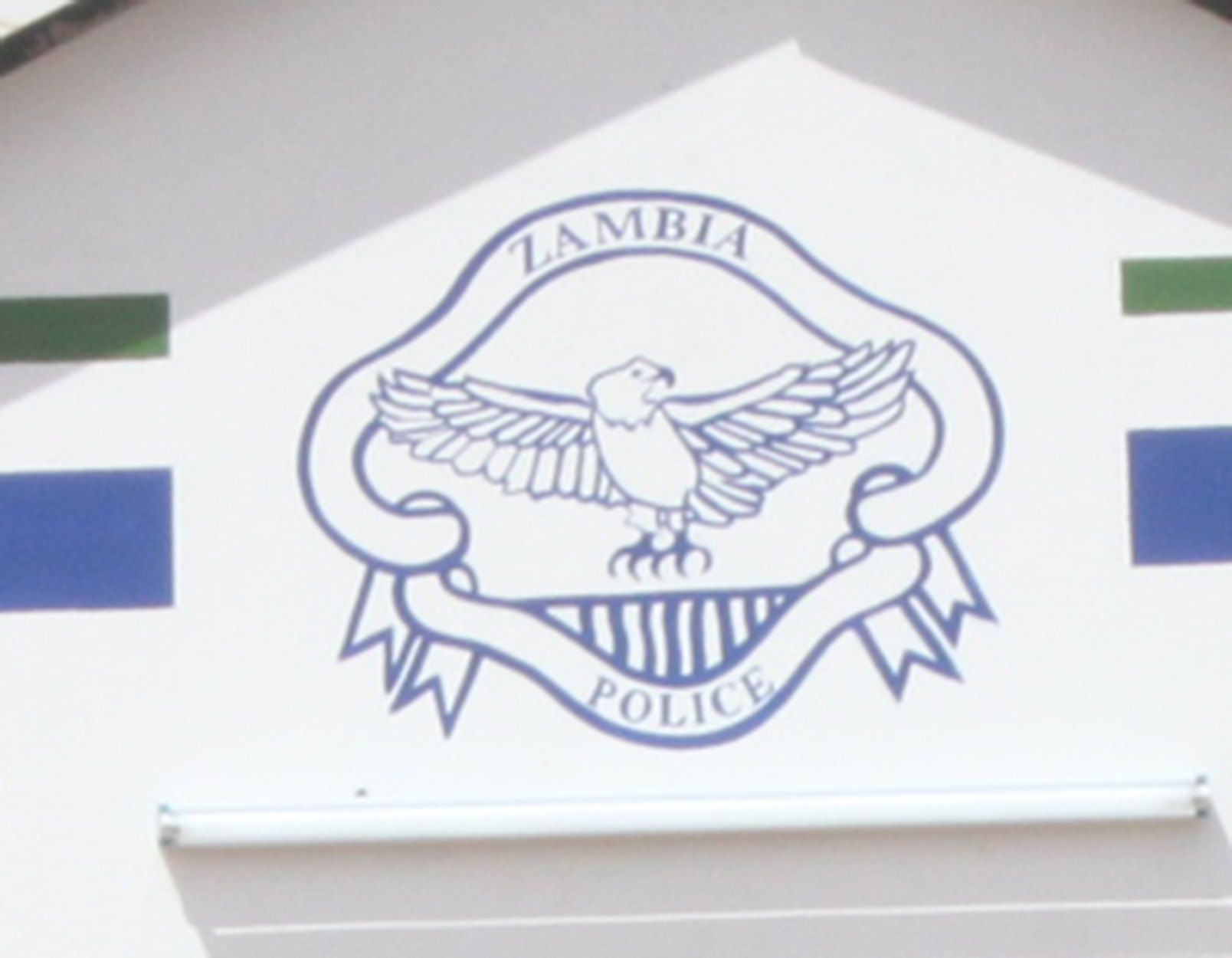 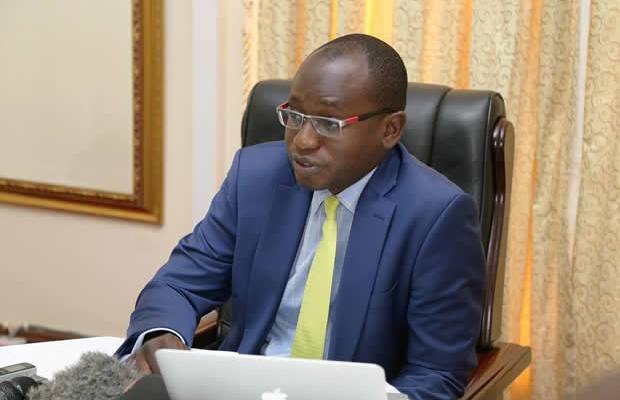 Great spirits have always found violent opposition from mediocrities. The latter cannot understand it when a man does not thoughtlessly submit to hereditary prejudices but honestly and courageously uses his intelligence.