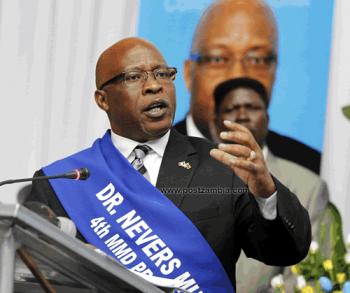 And Mumba was yesterday turned away at Kamfinsa State Prison when he turned up unannounced with Christmas gifts for inmates.

Speaking after appearing for mention at the Kitwe magistrate court on Friday, Mumba, who is MMD president, said the problems in MMD had been caused by PF.

The MMD has been rocked with internal squabbles after the expulsion of national secretary Major Richard Kachingwe after he invalidated Mumba’s presidency on account that he was president of Reform Party too.

Some of the senior party members such as Dr Brian Chituwo and Catherine Namugala have differed with Mumba on Maj Kachingwe’s expulsion and the composition of the National Executive Committee (NEC) that met to expel him.

The MMD currently wants to expel Dr Chituwo for differing with Mumba.

And Mumba said the PF had thrown K1billion into the former ruling party to destabilise it. 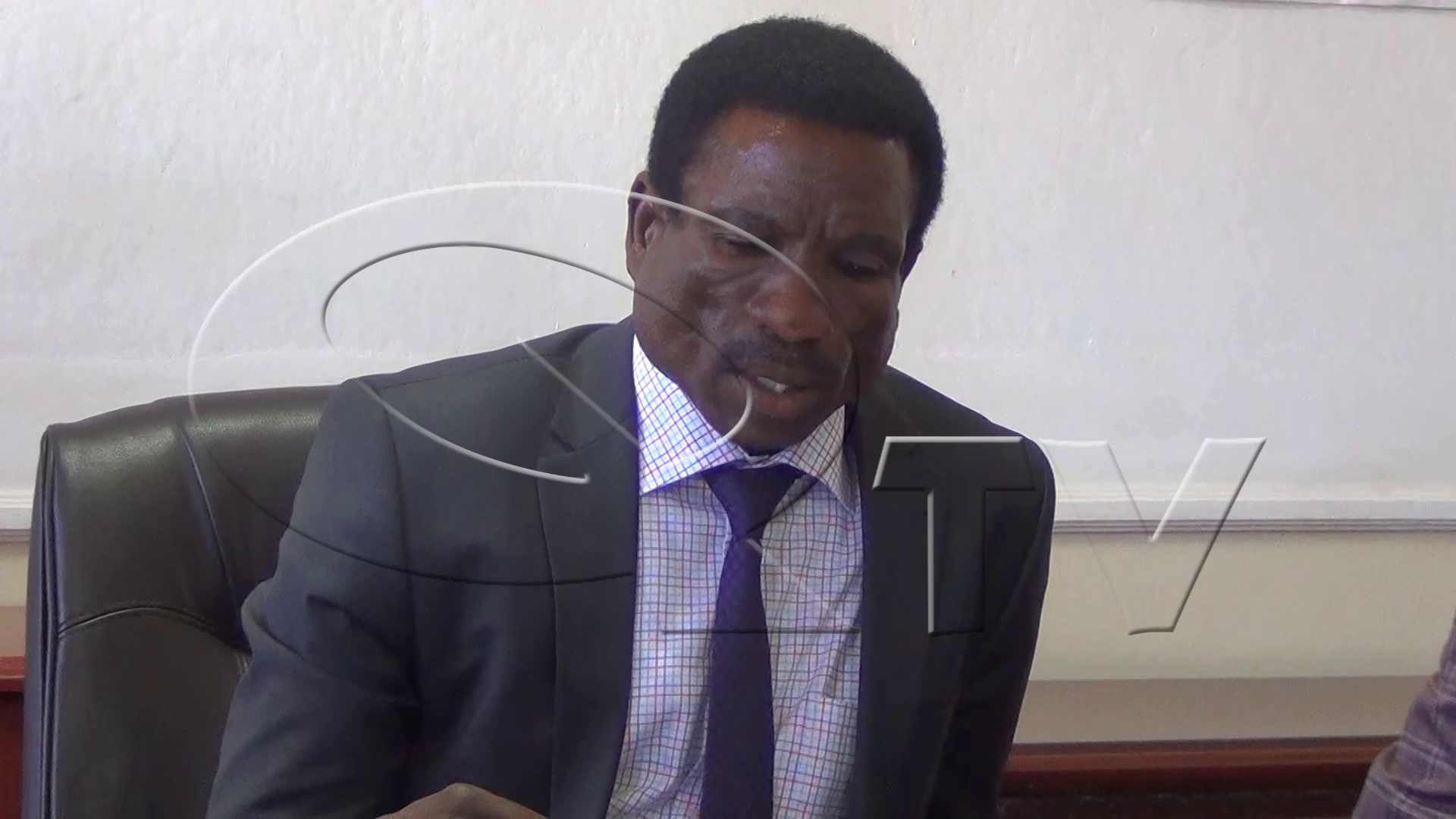 FRA to begin maize purchase at end of July- Katambo 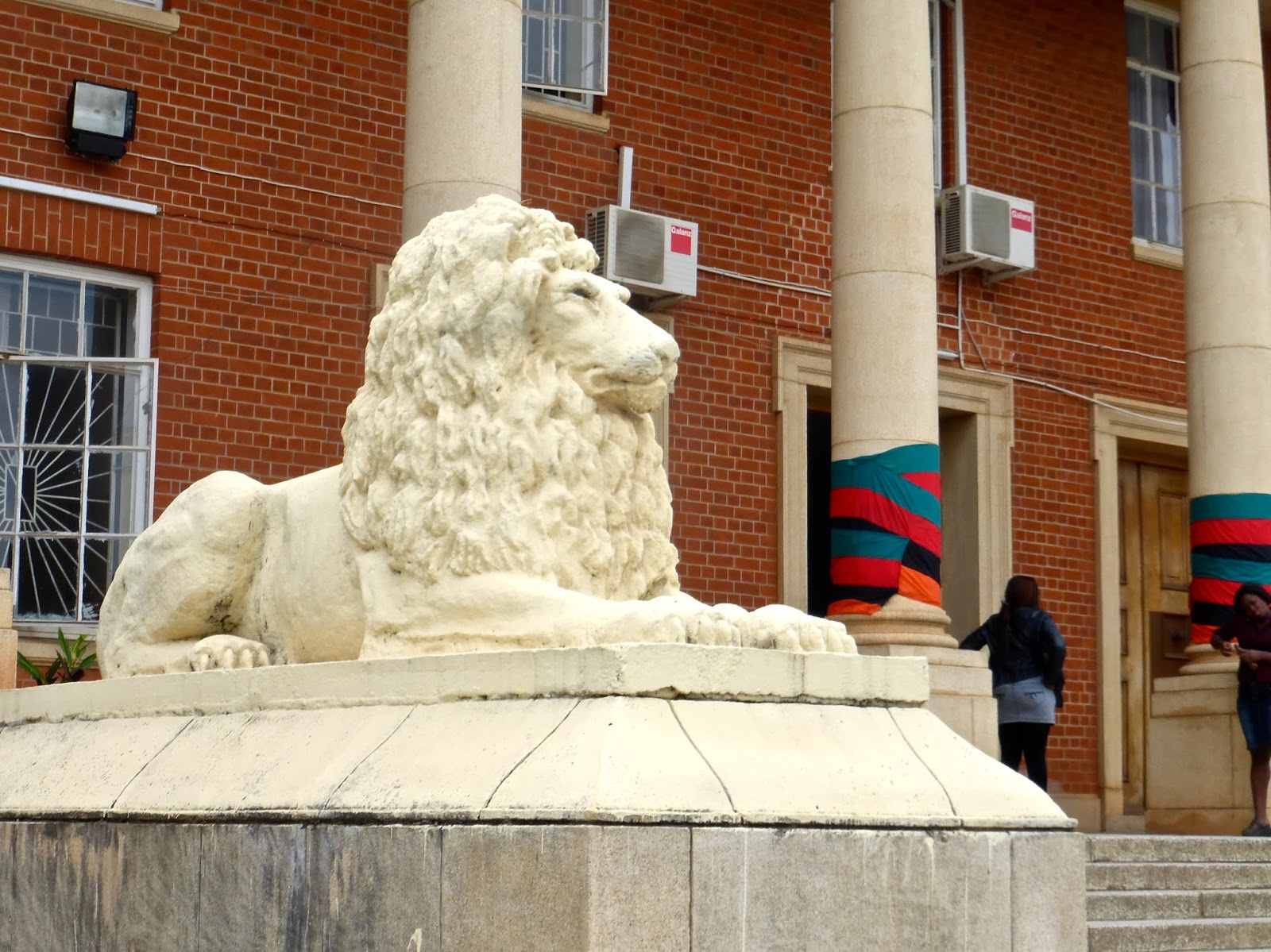 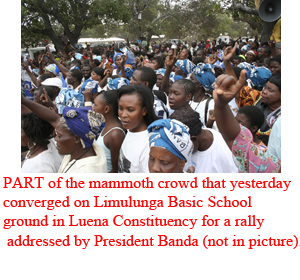 Real knowledge is to know the extent of one’s ignorance.

Preliminary investigations show some expensive compromises were made by ACC – Musa