Anti Corruption Commission has refused to provide updates on the investigation it is carrying out involving Justice Minister Wynter Kabimba and Defense Minister Geoffrey Mwamba because such information is confidential.
This came to light today during a media briefing by the Executive Director of Zambian Voices Chilufya Tayali who questioned the double standard being displayed by the Anti-Corruption Commission.
On 28th January, the Zambian Voices wrote to ACC demanding that the nation be updated on the progress made on the investigation involving the two cabinet Ministers.
The Zambian voiced wondered why Former President Rupiah Banda’s investigation was being done in public while that of the two cabinet ministers was confidential.
“If the case has something to do with a Government, it is confidential but if it is for an ordinary citizen or opposition, the accused is tried and convicted in the public, ” they said.

See you in 2018, Speaker tells Michelo 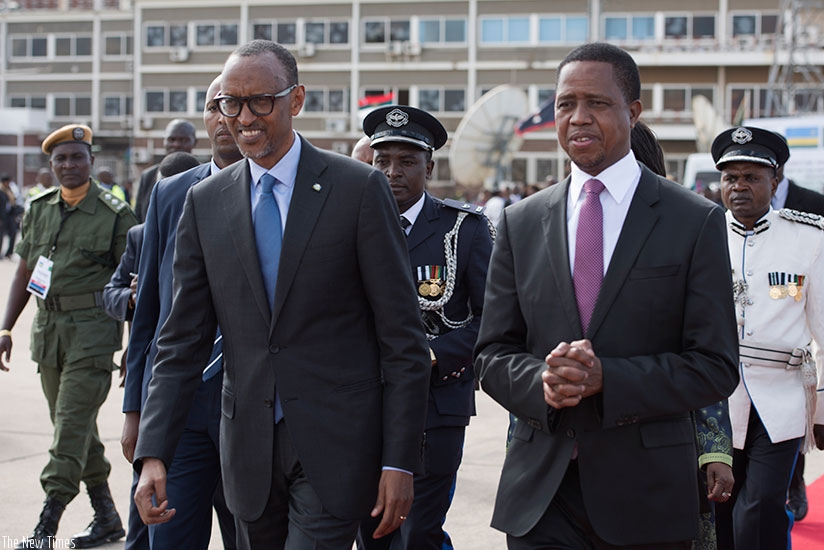 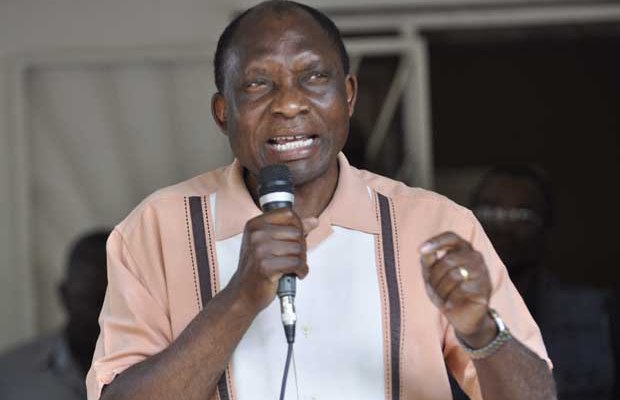 Mundende can’t resist political interference at Zesco, he is a product of it – Milupi

Physics is like sex. Sure, it may give some practical results, but that’s not why we do it.