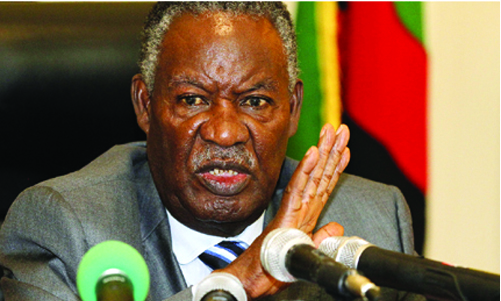 THE Bemba Royal Establishment yesterday insisted that Henry Sosala and Maxwell Mcheleka will still be considered as the duly appointed chiefs Mwamba and Nkula of the Bemba people of Kasama and Chinsali respectively.

During a media briefing at Ludo Lodge in Kasama yesterday, the traditionalists tabulated a number of issues that had aggrieved the establishment.

They said they were ready to meet President Michael Sata and explain their stance, adding that they only heard through the Press that Mr Sosala  had  been  de-gazetted.

They said the Bemba Traditional Council (BTC) had not been appraised of Mr Sosala’s alleged misdemeanours. 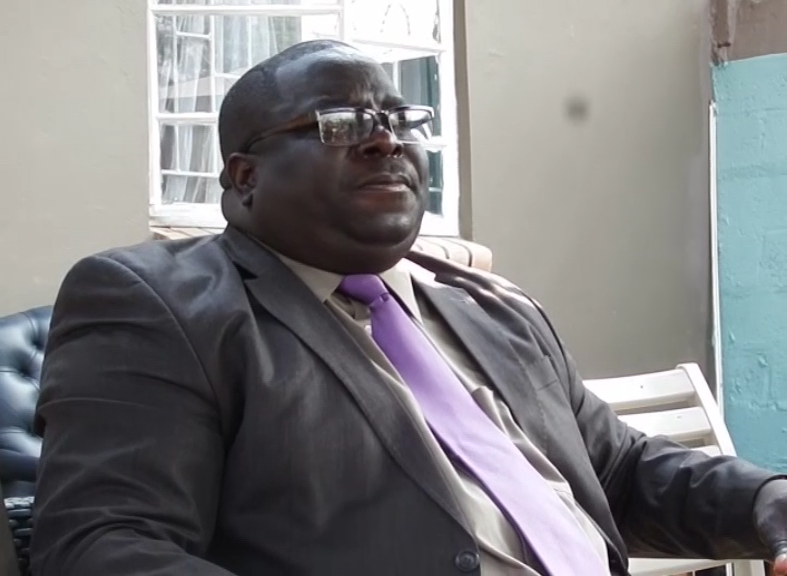 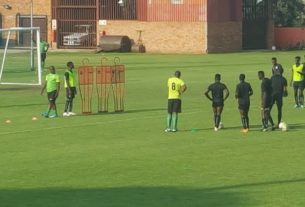 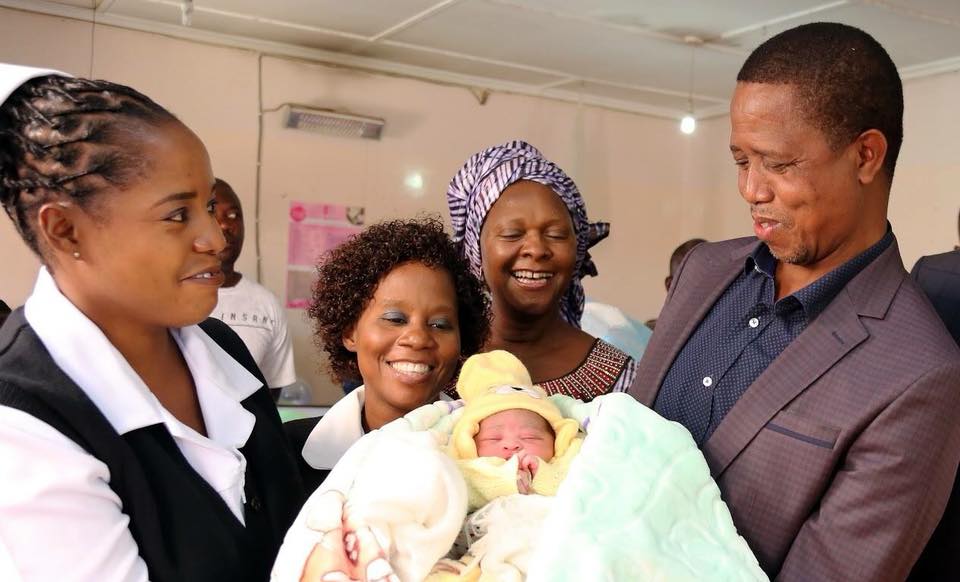 Letter: Who Is Keeping Pres. Lungu Away From The Masses?

In order to make progress, one must leave the door to the unknown ajar.