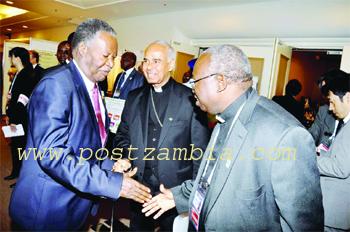 And Japan’s minister of foreign affairs Fumio Kishida says Africa can eradicate poverty and have sustainable prosperity by protecting and empowering individuals.

In his intervention during the thematic session three deliberations under the theme ‘Towards the Post-2015 Development Agenda’ at the ongoing 5th Tokyo International Conference on African Development  (TICAD V), President Sata said being a former minister of local government, health and labour, he was experienced enough to know that the current problems in Africa were caused by Africans themselves.

President Sata told the session also attended by Liberian President Ellen Johnson Sirleaf, and Swaziland’s King Mswati III, that Africa could not be helped by anybody else but Africans themselves.

“In the last 50 years, Africa has been made into a guinea pig. 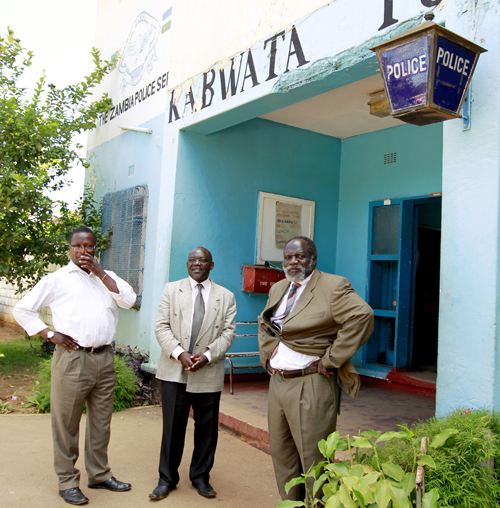 I saw it coming – Mpombo 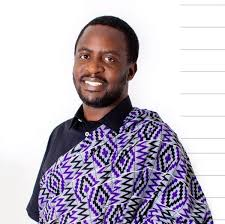 Without speculation there is no good and original observation.