Army personnel from the 3ZR infantry brigade have shot dead the three notorious Mailoni brothers in a joint security operation.
The bullet riddled bodies of the three brothers who have terrorised Luano valley are lying in Kabwe general hospital mortuary and were identified by their aging mother, Janet Njimu and their other brother, who both fled the area for fear of being killed by the killers.
The terrorists have caused havoc on the people of Luano valley who have been fearing to go and harvest their crops and have killed countless security personnel.
The operation was a full military operation which involved combat soldiers and some commandoes camping in the area to get information about the notorious trio.

Their mother confirmed her children practicing witchcraft to execute their terror that has lasted almost a decade, and some soldiers told the Watchdog that soon after opening fire the terrorists started getting wild. 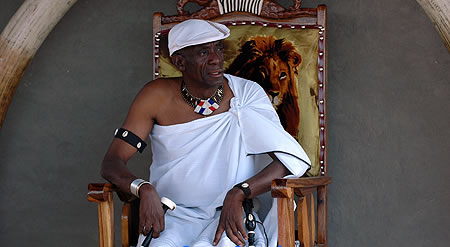 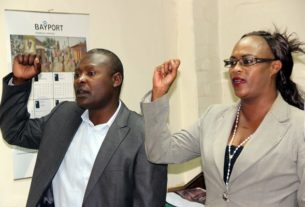 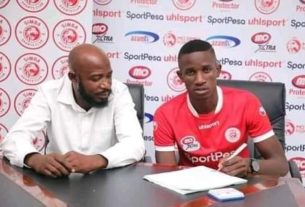 It’s easy to tell when you’ve got a bargain… it doesn’t fit.

Speaker cautions against using electronic gadgets while House is in session