A farmer who was caught having sex with donkey should marry the animal said its owner who has allegedly gone to tribal leaders to force the nuptials. The pervert was caught assaulting the donkey by its horrified owner in the village of Roadhouse in Limpopo province, South Africa,  according to local media. The animal’s owner reported the sex attack to village elders and claimed it was not the first time the man interfered with the donkey, said the local Capricorn Voice newspaper. 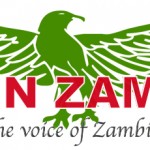 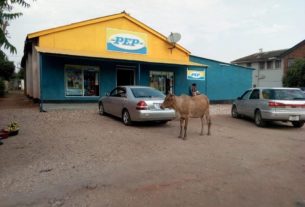 Enjoy life. There’s plenty of time to be dead.