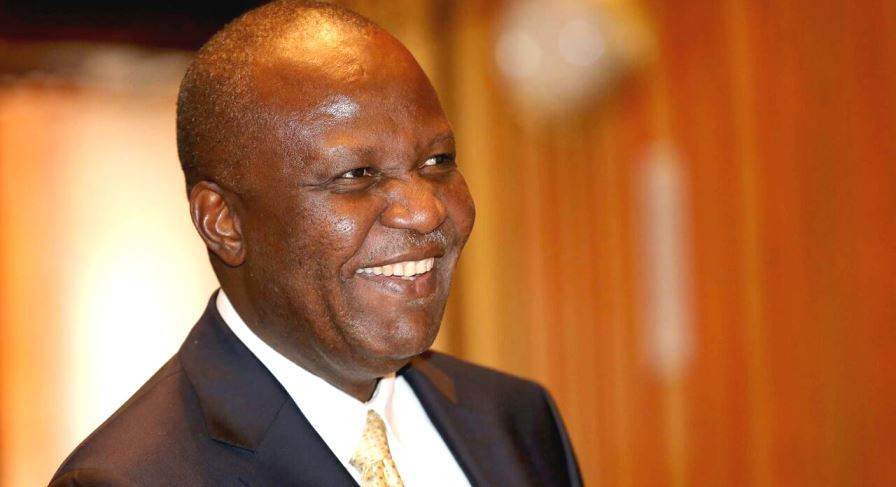 Finance Minister Felix Mutati has announced the extension of the Zambia Revenue Authority amnesty on tax interest and penalties to 31st August, 2017. Mr Mutati made the announcement when he addressed tax payers at the Zambia Revenue Authority (ZRA) Headquarters in Lusaka that President Edgar Lungu has listened to their plea for an extension. He says despite the impressive performance both in terms of the number of applications received, and the revenue realized, he has seen the need to extend the amnesty period. 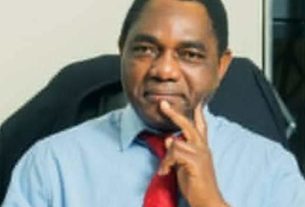 Opinion: Will Defamation Suits Give Us Answers To Privatisation Questions? 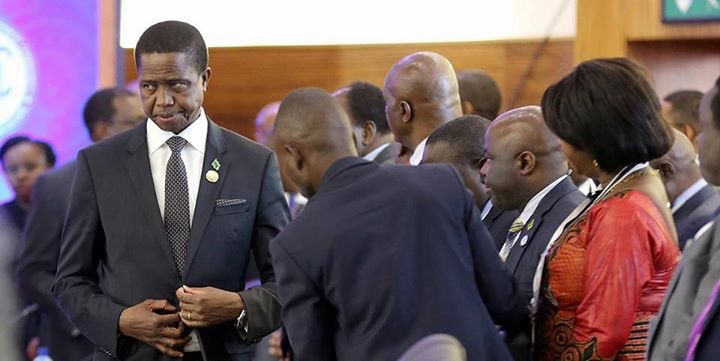 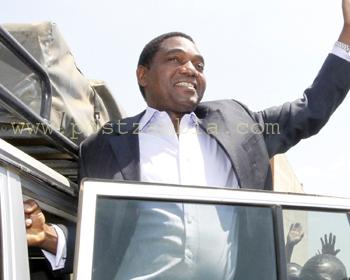 When I can’t handle events, I let them handle themselves.