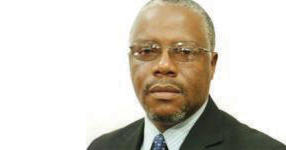 CHIMWEMWE MWALE, Livingstone
THE US$165 million electricity power project recently commissioned by Vice President Inonge Wina in Lukulu district in Western Province is a transformative milestone which has elated people in the district, Western Province Minister Nathaniel Mubukwanu has said. 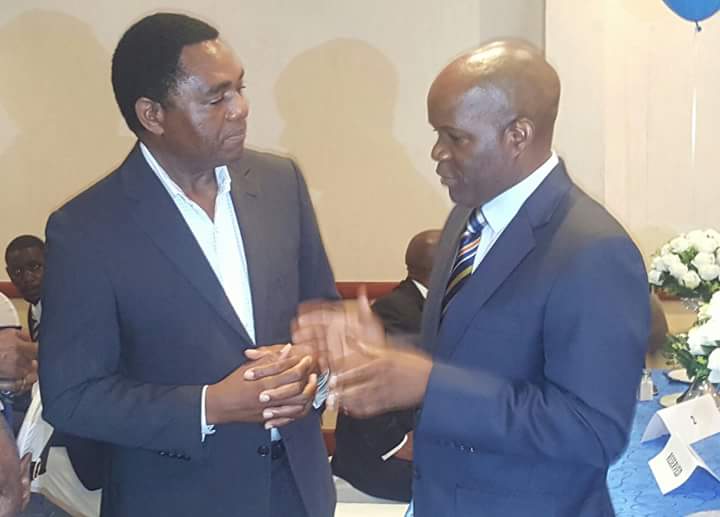 Letter: M’membe Is More Effective As A Private Citizen

A hundred times every day I remind myself that my inner and outer life depend on the labors of other men, living and dead, and that I must exert myself in order to give in the same measure as I have received and am still receiving.