VIOLET MENGO, Lusaka
ESTHER Chansa is a graduate of the University of Zambia (UNZA). She studied Environmental Education through the support of Cecily’s Fund, a United Kingdom (UK) charity. 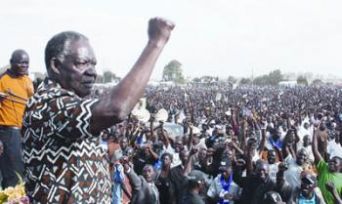 The PF has retained the Chifubu parliamentary seat 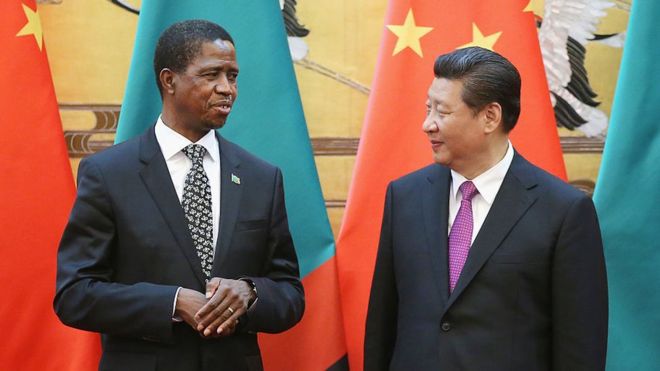 Success has a simple formula; do your best, and people may like it.