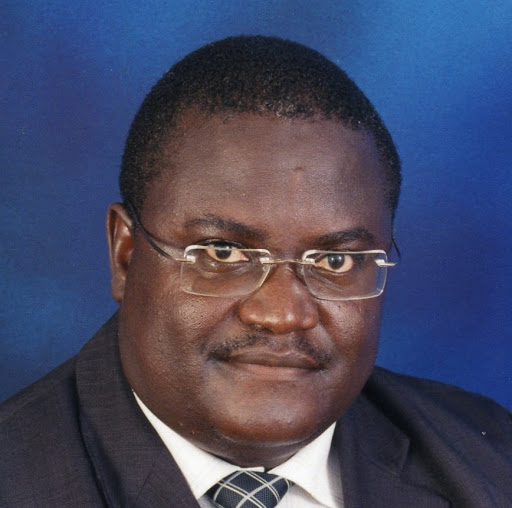 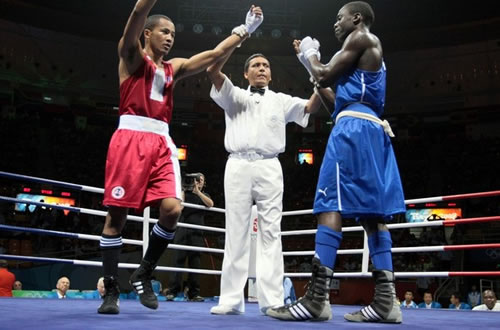 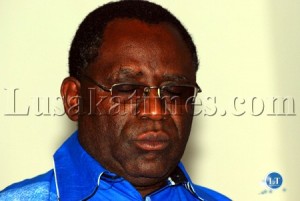 You can build a throne with bayonets, but you can’t sit on it for long.