By Simon Allison (Mail&Guardian South Africa) The last time I spoke to Hakainde Hichilema, he was trapped in a panic room in his Lusaka home. Dozens of riot police had stormed the opposition leader’s house in a violent predawn raid, and were now waiting outside to arrest him — or worse. “This guy, [President Edgar] Lungu, wants to kill me,” he said, his voice shaking on the telephone line, as the police tried to flush him and his family out of the panic room with teargas. 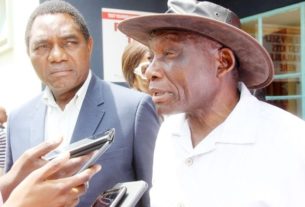 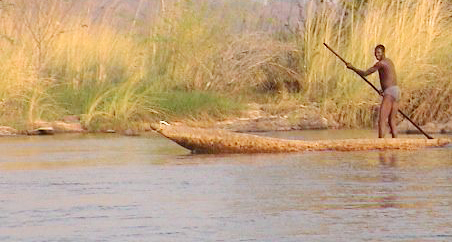 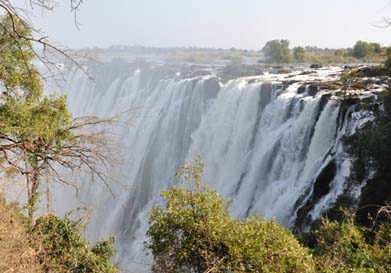 It is better to remain silent and be thought a fool than to open one’s mouth and remove all doubt.