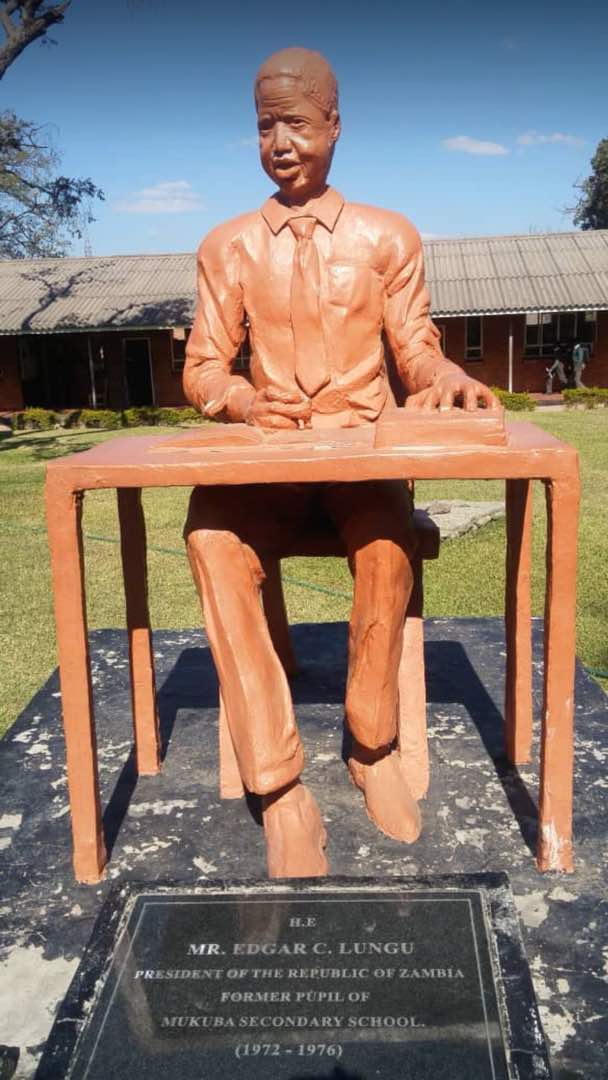 An unsolicited gesture to raise a statue for President Edgar Lungu ta his former school Mukuba Secondary School has generated a whirlwind of controversy among his followers and critics. The statue has drawn comparisons with the infamous Ndola Lion and also the Examination Council of Zambia (ECZ) statues although there has not yet been an official response from State House. What are your thoughts? 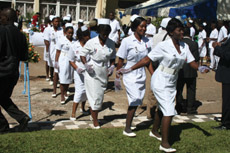 Only ECZ has powers over polls ‘” US envoy 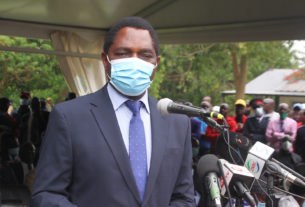 Corrupt clique is fighting back -HH

The right to do something does not mean that doing it is right.