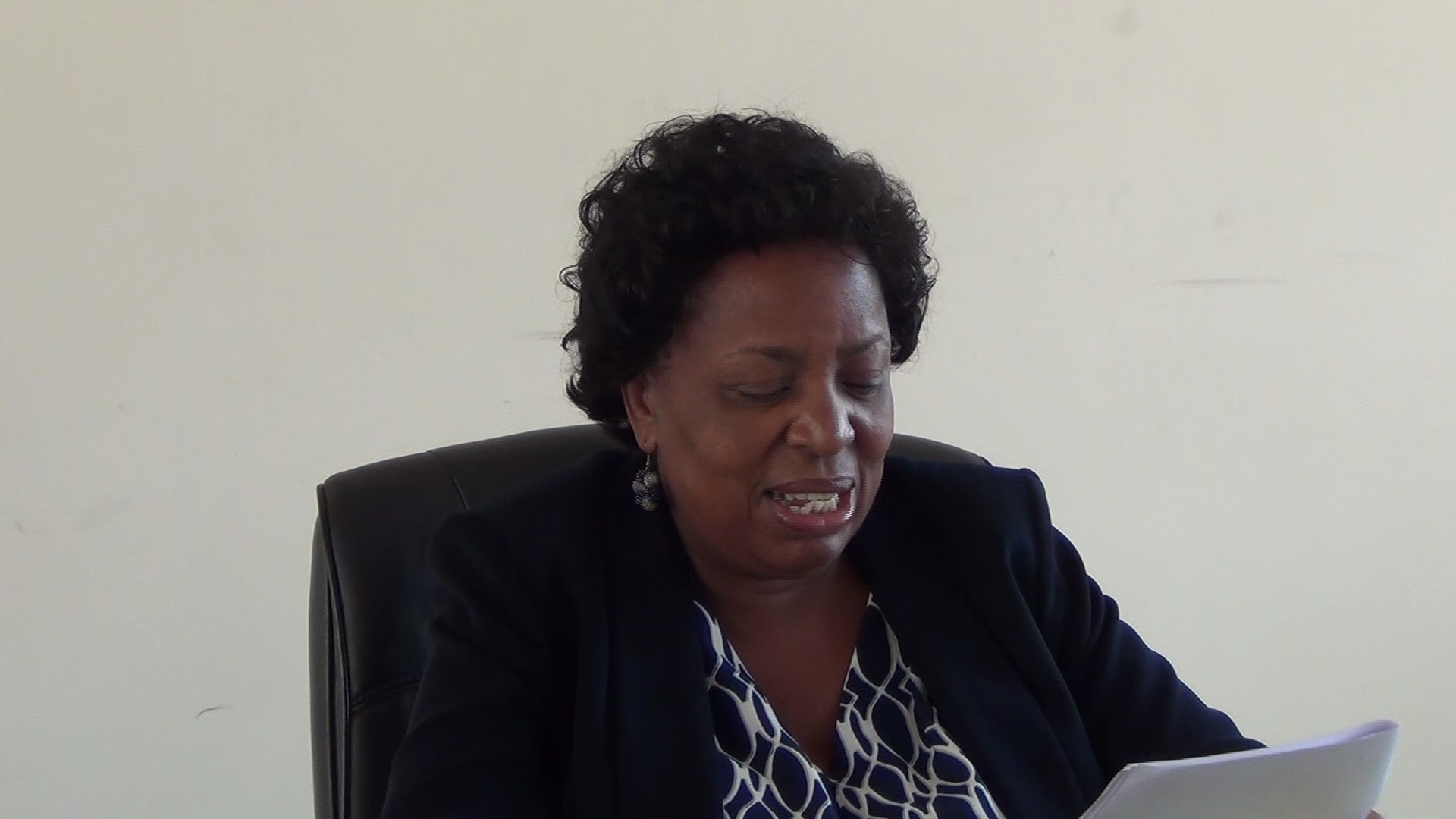 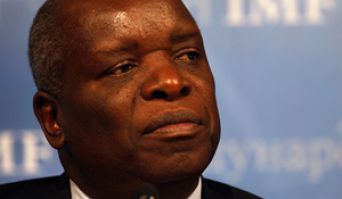 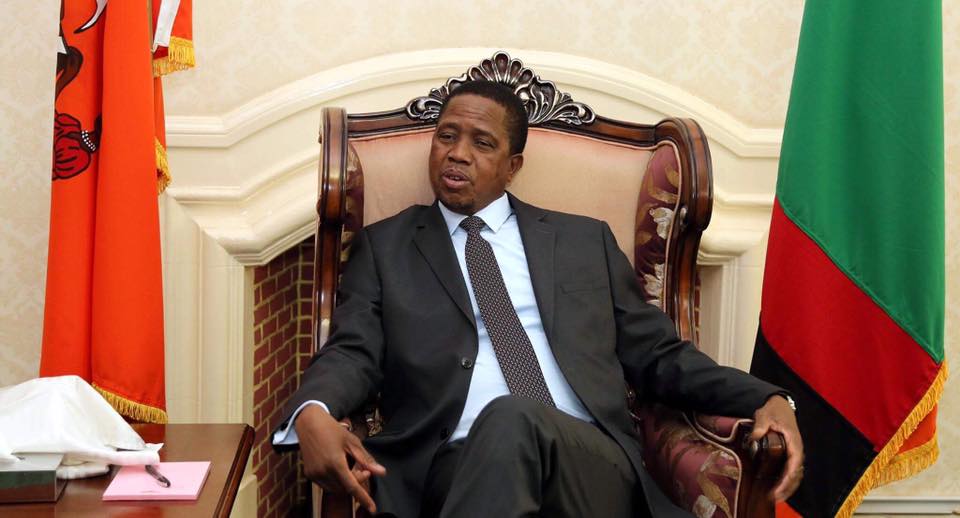 What is more money when you are exposed to harsh govt policies that are taxing you exorbitantly on everything you lay hands on? Its a welcome move of increasing minimum wage but it doesn’t make sense the Zambian market is now infested with choncholis who are now selling tomatoes and vegetables like our fellow poor Zambians whilst our so called lawmakers are watching this sought of exploitation. Government policy makers are just busy with AVIC international and other curtailed Choncholi contractors. I don’t seem to see enhanced better living standards when prices are being hiked everyday. What economic forces are… Read more »

Happiness is a way station between too much and too little.