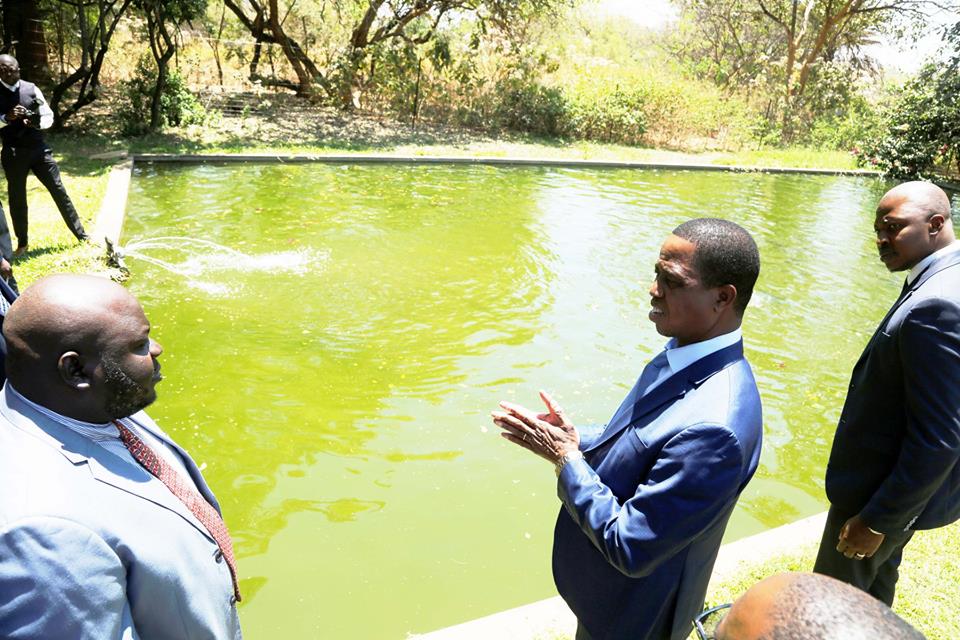 Economics Association of Zambia President Lubinda Habazoka has given his take on the criticism he has received for his candid comments on the country’s national affairs. Habazoka says his critics have been uncharitable towards him for his having adopted positivity on the country’s economic outlook. He also opens up on how his heritage has not sat well with some observers that expect him to belong to the opposition UPND. 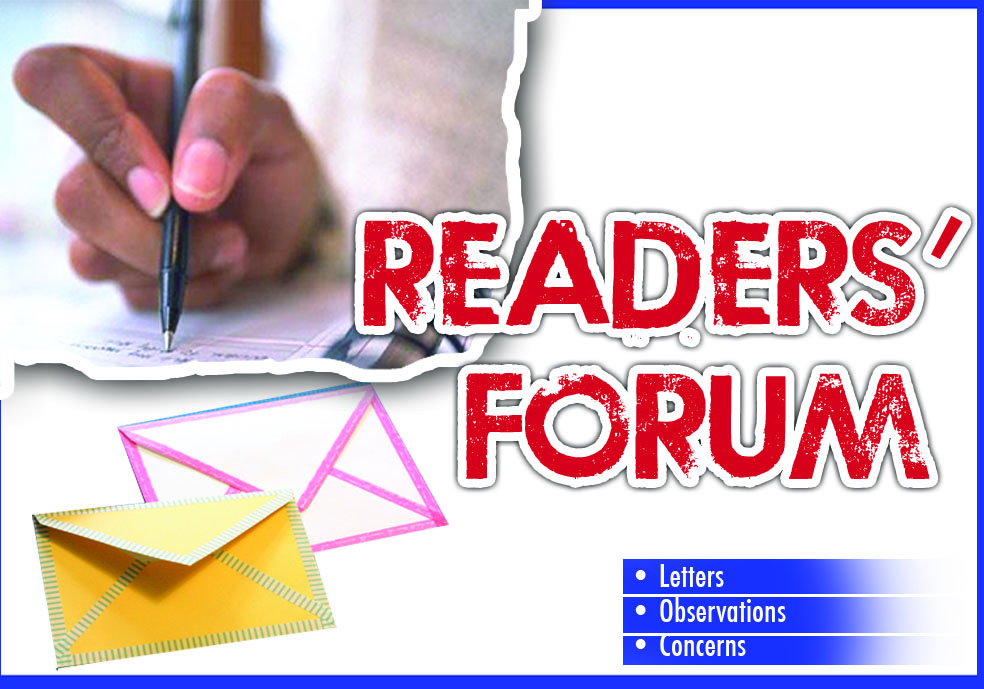 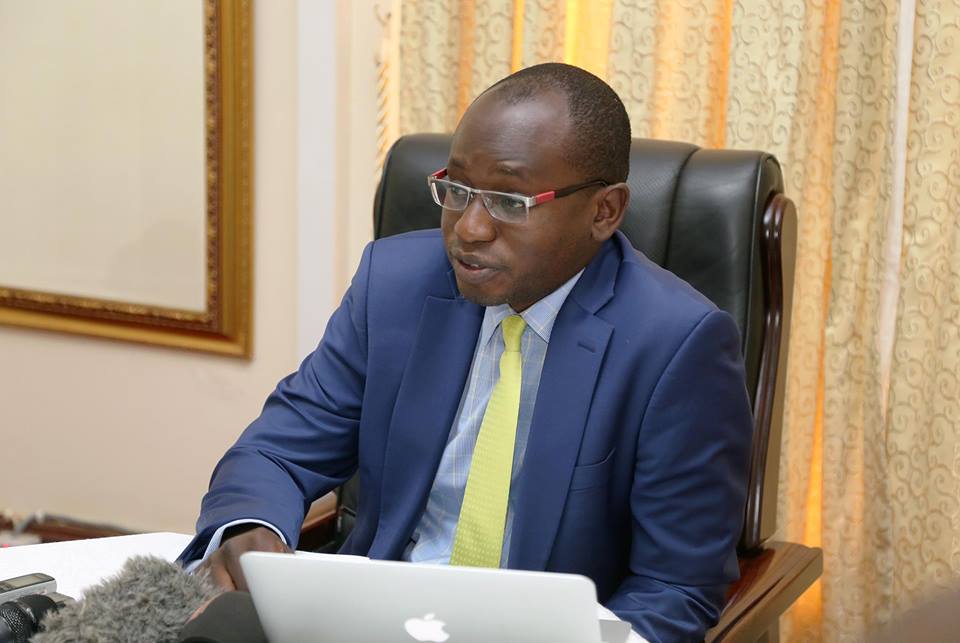 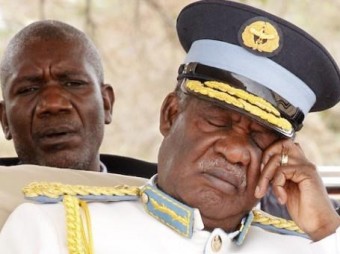 If television shows continue the way they’re going, the public will soon be demanding longer commercials.

Preliminary investigations show some expensive compromises were made by ACC – Musa