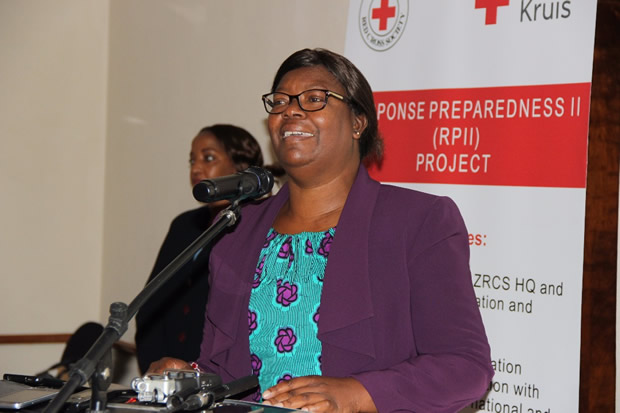 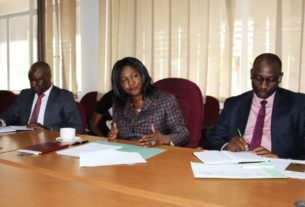 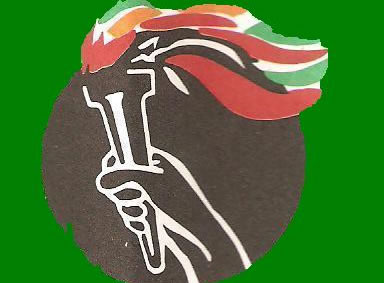 The most prominent place in hell is reserved for those who are neutral on the great issues of life.