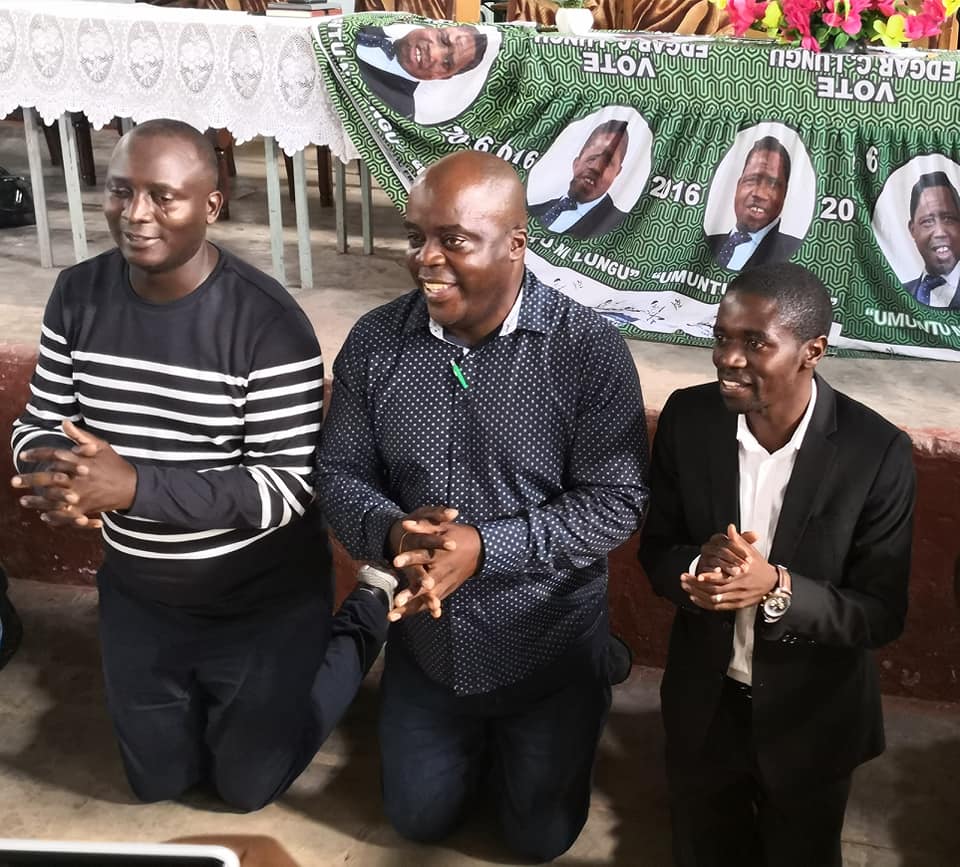 PF members of the central committee Richard Musukwa and Copperbelt party chairperson Nathan Chanda have unveiled Joel Chibuye, the ruling party’s candidate for the April 11 Roan parliamentary by-election. Musukwa, the Chililabombwe Member of Parliament and mines minister, is the campaign manager for the by-election while his deputy is Kalulushi Member of Parliament and livestock minister Kampamba Mulenga. Musukwa has urged the party members in Luanshya to support Chibuye and put adoption differences aside “because there can only be one leader at a time and it is God who chooses leaders”. 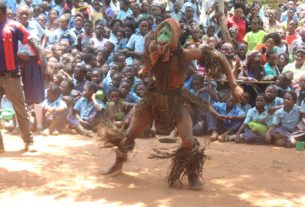 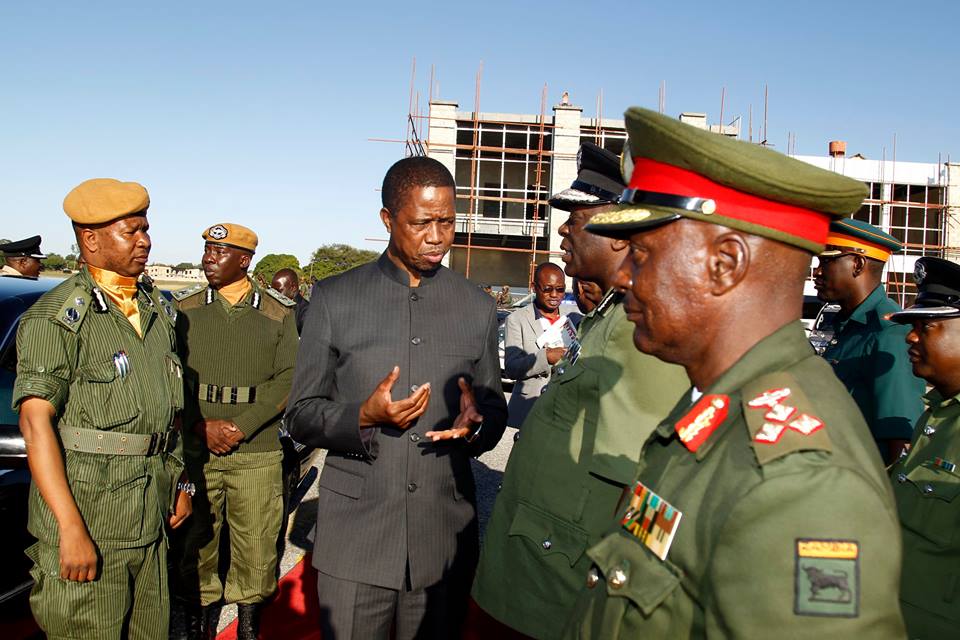 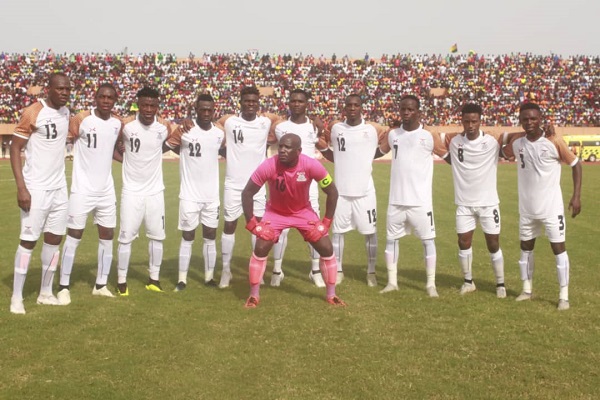 If you want your spouse to listen and pay strict attention to every word you say, talk in your sleep.