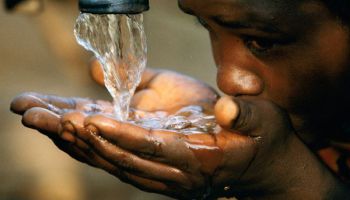 Implementation of the US $200 million Nkana Water and Sanitation phase II project has suffered a major setback after the contractor abandoned works due to erratic funding. China Henan, the contractor engaged to replace water and sewer pipes in Kitwe, Kalulushi and Chambishi, is said to be owed over $30 million. The project is also meant to address some water quality issues faced by the utility and raise service delivery to consumers in Kitwe, Chambishi and Kalulushi. 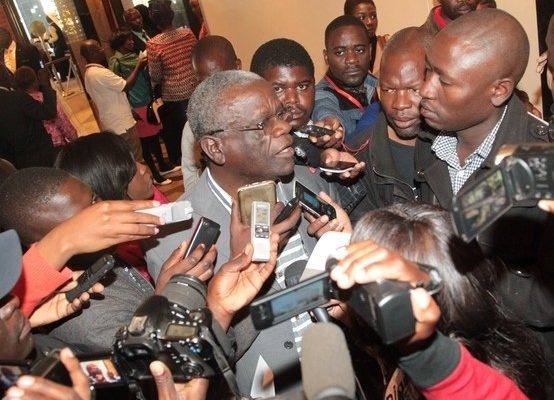 Do not despair, victory is coming soon, UPND tells supporters 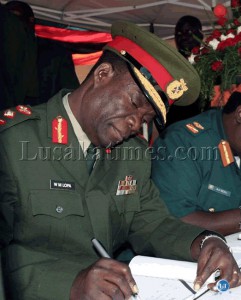 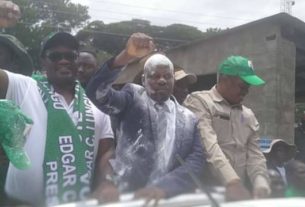 PF Candidate For The Chilubi Parliamentary By-election Files In.

There is absolutely no criterion for truth. For reason, senses, ideas, or whatever else may exist are all deceptive.