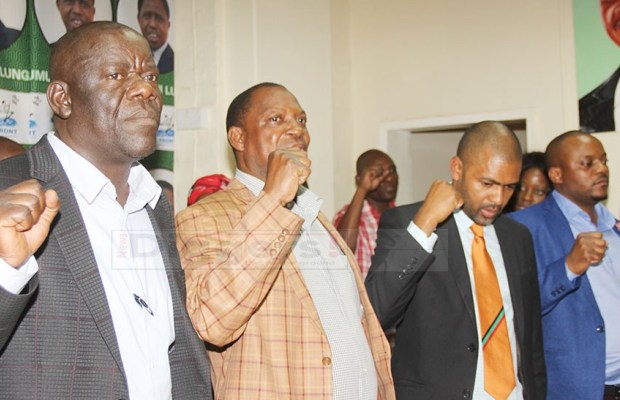 Lusaka Province PF acting chairman Paul Moonga has charged that the people of Katuba Constituency voted for a tribe instead of development, saying he feels sad to be Tonga. Speaking to News Diggers! Moonga who was the PF’s campaign manager for party candidate Zacks Mwachilele in the Katuba by-elections regretted that there was so much Tonga influence in the area. 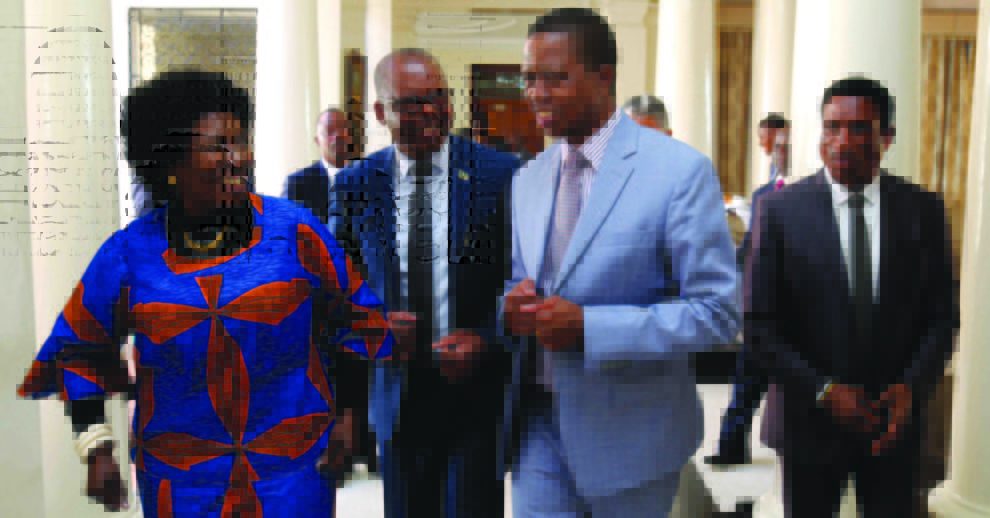 City Market to be rebuilt in 6 weeks

Kambwili Says He Cannot Plead To Go Back To PF 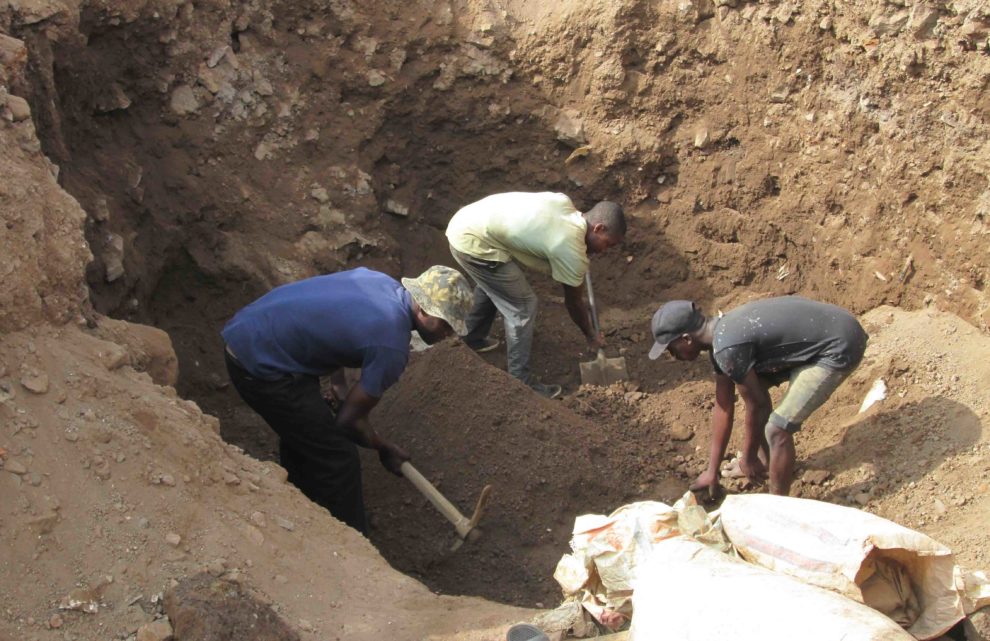 When you feel terrific, notify your face.