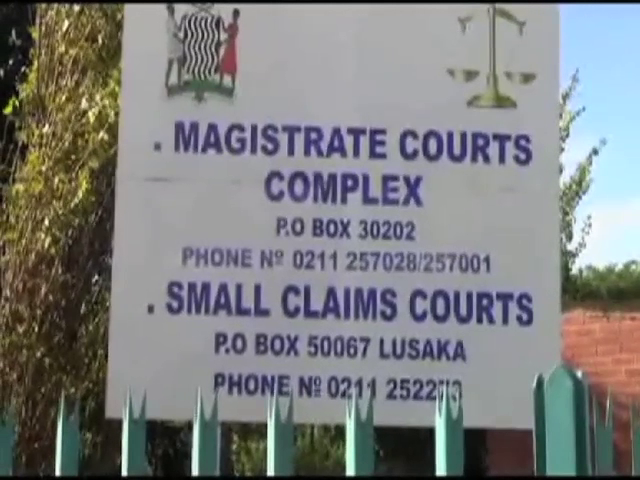 Joseph Chaile, a 42 year old man of Lusaka’s Zambia Air Force –ZAF Twin palm area has told the Lusaka Magistrate Court that he was annoyed when he found out that his 38 year old boss, Major Thomas Yanina had allegedly continuously been defiling his 15 year old daughter. Particulars of the offence in the matter are that Major Yanina of ZAF Twin Palm on unknown dates but between January and 31st March, 2019 in Lusaka did have carnal knowledge with Nkonde Chaile, a girl under the age of 16. Magistrate Thandosa Chabala has adjourned the matter to 25th October, 2019 for continuation of trial. 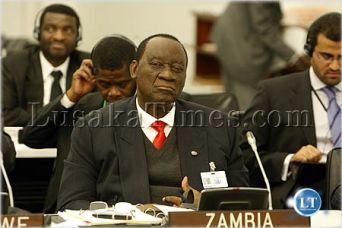 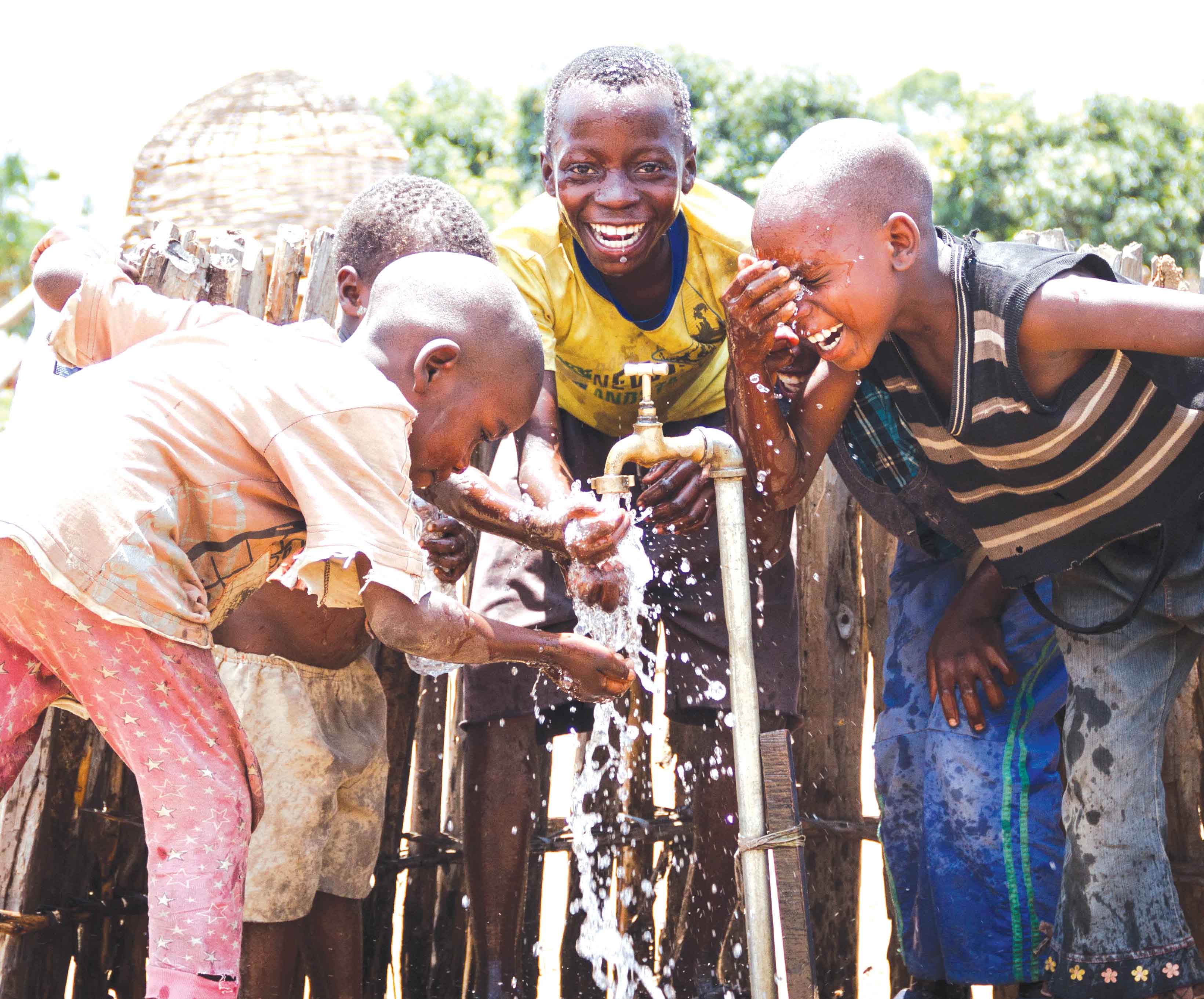 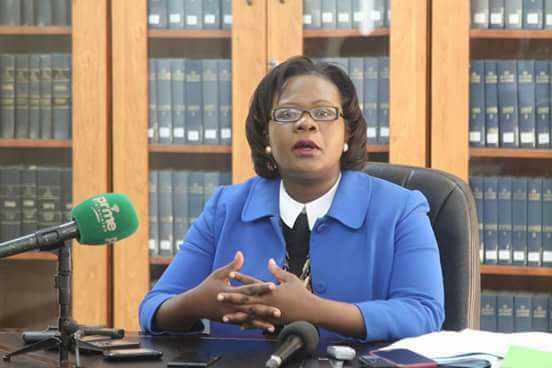