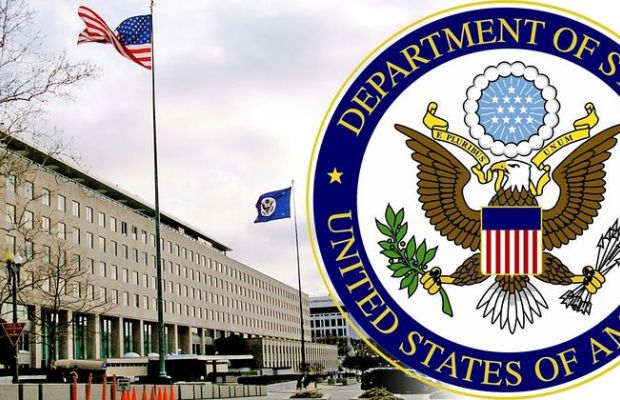 The American government says it is dismayed by President Edgar Lungu’s statement that Zambia no longer wants the presence of its Envoy Daniel Foote, saying such a remark is equivalent to declaring the diplomat a persona non grata. While on a working tour of Southern Province last week, President Lungu said government had written to the American government, demanding that Ambassador Foote is recalled because he was no longer wanted in the country. 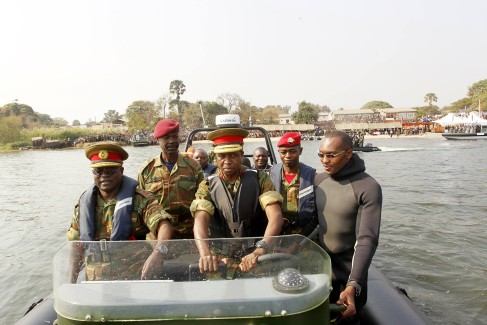 Lungu: I’m a Political Animal But a Christian 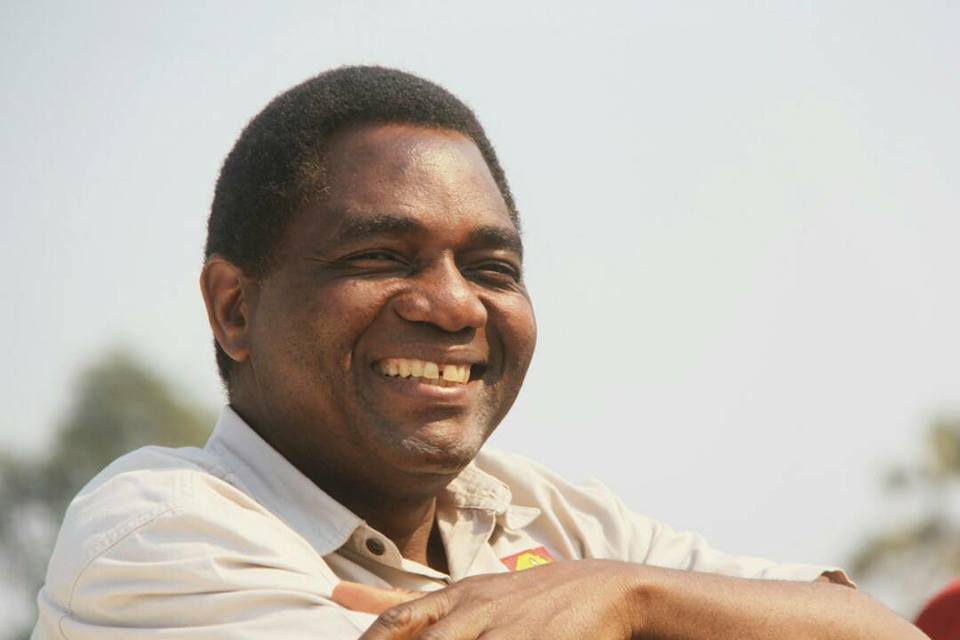 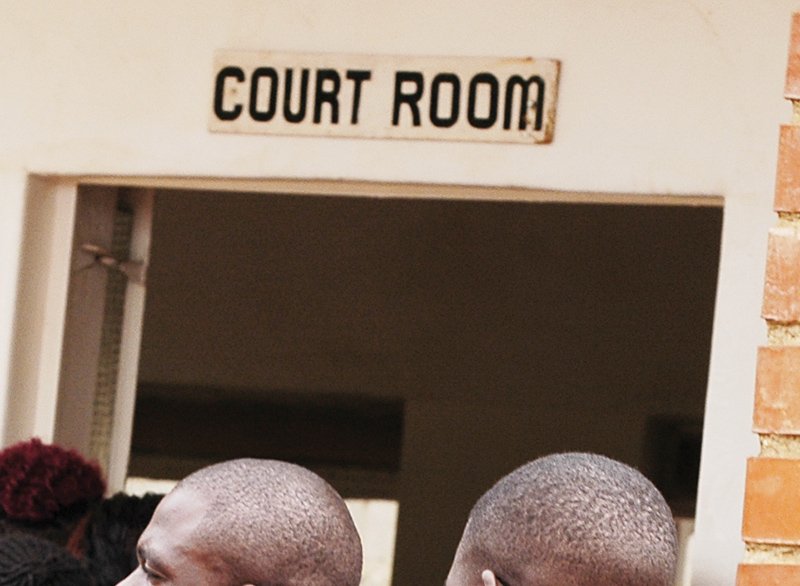 A truth that’s told with bad intent beats all the lies you can invent.