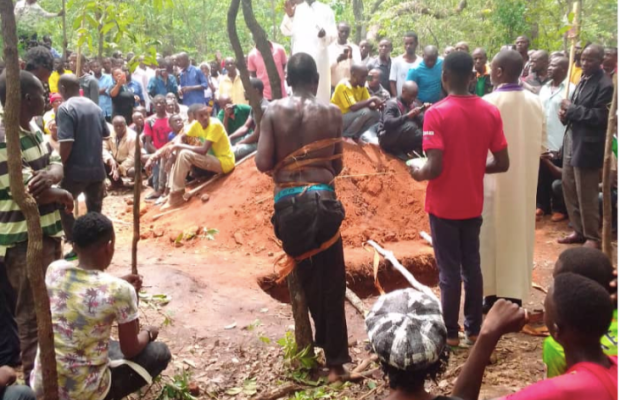 Sinda Police moved swiftly to Chisichi Village where angry youths had tied a 58-year-old man to a tree at the local cemetery, with intent to kill and bury him on accusations that he caused the death of his nephew through witchcraft. Francis Mbewe, a known village elder, is accused of killing his 31-year-old nephew, Ernest Zulu, who died in bizarre circumstances in Sinda District of Eastern Province. 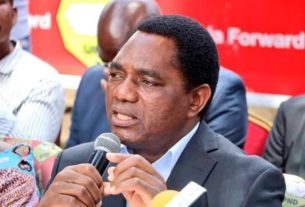 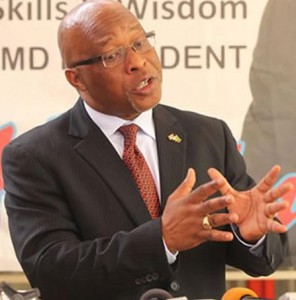