Two people have died in Mwense District while three others are nursing injuries after being struck by lightning. The two who are bricklayers and have been identified as Patrick Muposha, 27, and Peter Mundere, 29, met their fate while constructing a house on Tuesday. Luapula Province Commissioner of Police Elias Chushi who confirmed the incident said Albert Chabala, 22, Charles Kalobwe, 22, were left with injuries while Bally Balasi was left unconscious. 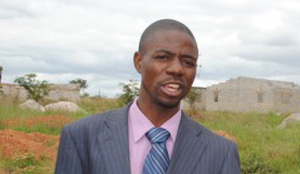 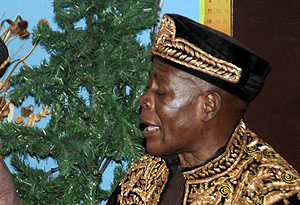 Chitimukulu sets up own prison, locks up witches

It is possible to training by yourself. A pitching equipment lets you set the speed from the ball. By packing several baseballs in the device, you are able to process striking without the need for a pitcher. This digital equipment is ideal for all those who wish to practice baseball alone. Pitching devices could be gathered in your nearby sporting goods shop.<a href=”https://www.baccaratsite.info/” target=”_blank” title=”바카라사이트”>바카라사이트</a>

You are so entrancing! I figure I haven’t actually examined anything indistinct at this point.
It’s remarkable to discover somebody who has an admitted thought on this point.
Genuinely, thank you for beginning this<a href=”https://www.casinositehot.com/” target=”_blank” title=”바카라사이트”>바카라사이트</a>

Yes i am completely concurred with this article and i simply need say this article is extremely decent and exceptionally useful article.I will make a point to be perusing your blog more. You made a decent point yet I can”t resist the urge to ponder, shouldn”t something be said about the other side?<a href=”https://www.badugisite.net” target=”_blank” title=”바둑이게임”>바둑이게임</a>

It’s a very good content. I’m so happy that I learned these good things. Please come to my website and give me a lot of advice. It’s my website address <a href=”https://www.totosafedb.com/” target=”_blank” title=”토토사이트”>토토사이트</a>

Great discoveries are made by men whose feelings run ahead of their thinking.