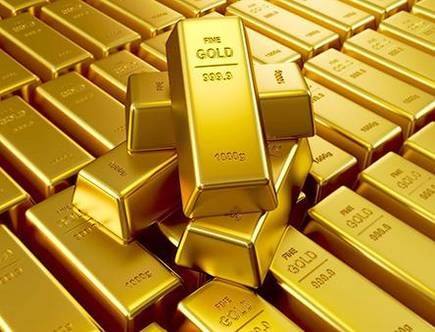 Police in Solwezi in North Western Province last week intercepted eleven bags of alluvial gold weighing 30 kilogrammes on two separate passenger buses on the Solwezi-Chingola Road. Alert officers intercepted a Power Tools Bus where five bags were discovered while the six were discovered on LG Travelers bus, both destined for the Copperbelt. North Western Police Commissioner Elias Chushi disclosed in an interview that two suspects have been apprehended in connection with the gold that was being smuggled out of the province. 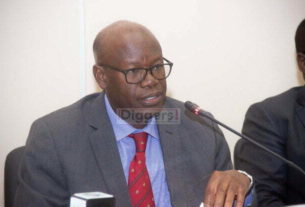 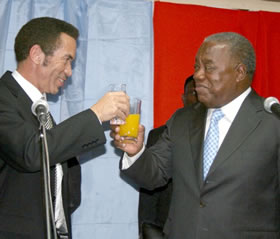 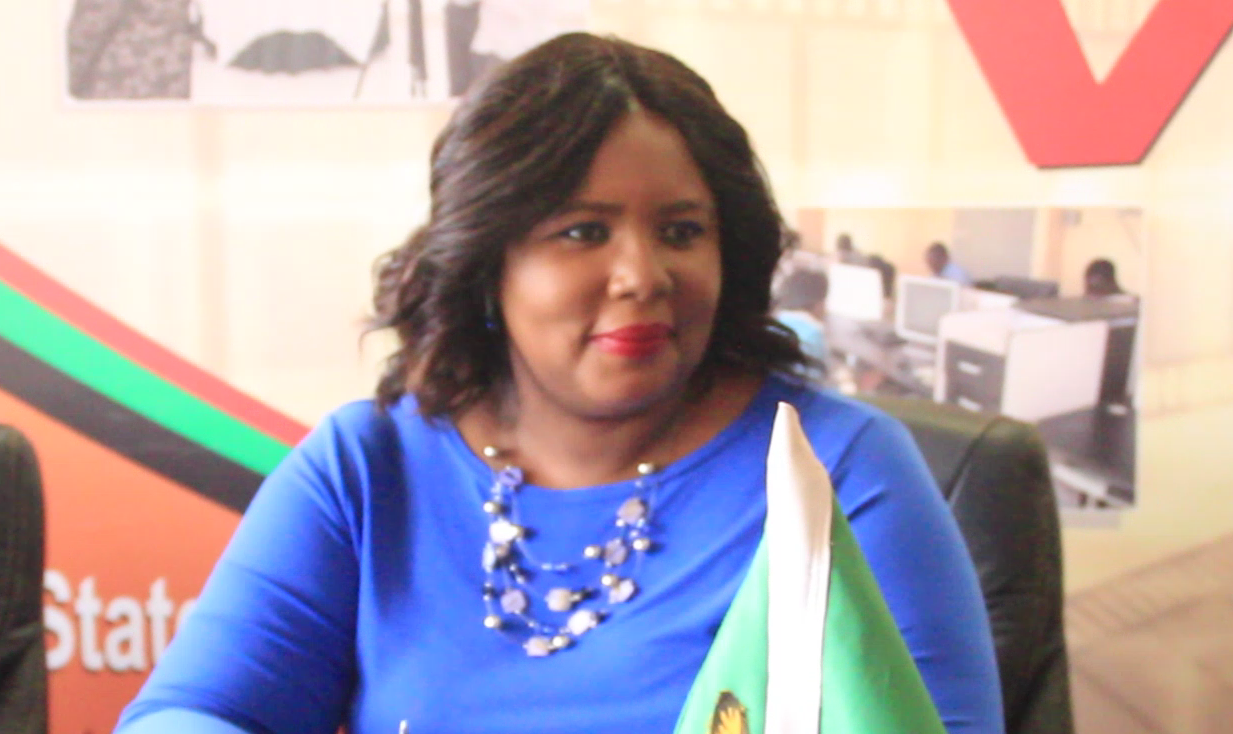 There are no plans to sale off public asserts, insists Siliya

Maybe people should swap problems. Everyone, it seems, knows how to solve the other guy’s.