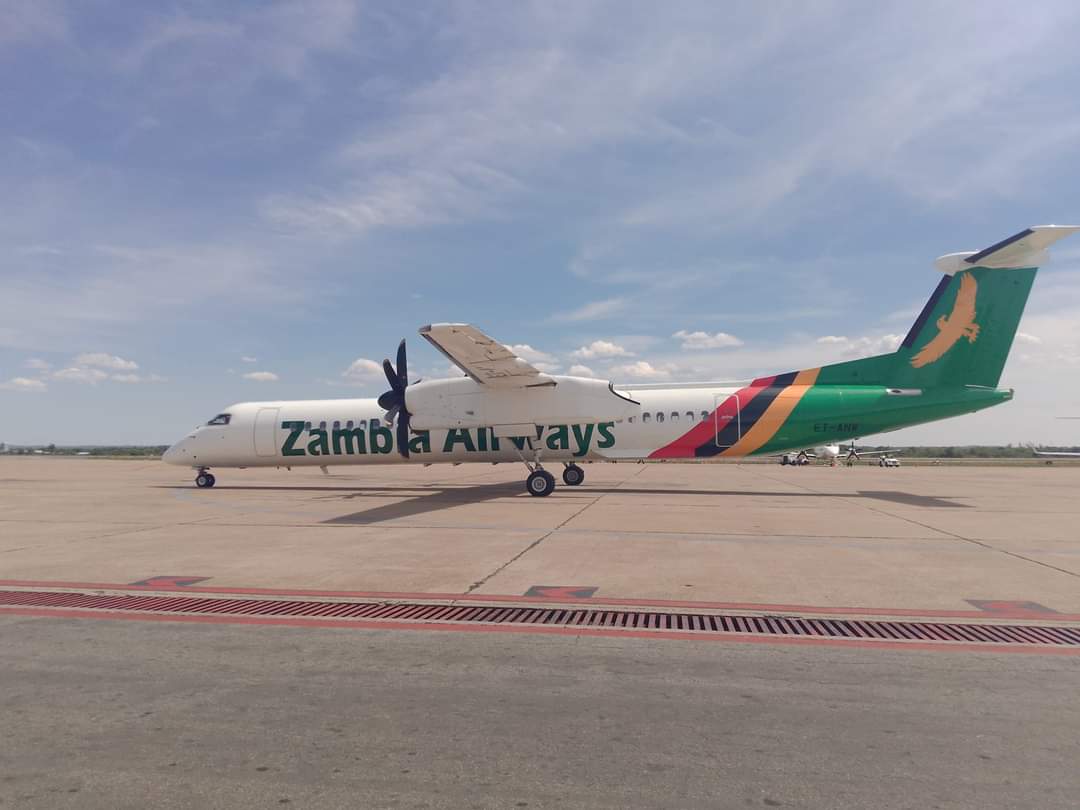 Zambia Airways has received the first aircraft from Ethiopian Airlines in readiness for the airline’s launch on 1st December, 2021. The DHC Q400 aircraft touched down at the Kenneth Kaunda International Airport from Ethiopia at about 13:30 hours and was received by Minister of transport and logistics Frank Tayali, officials from the IDC,Zambia Airways,Zambia Airports Corporation among others. Speaking at the event, Mr Tayali welcomed the relaunch of the of the national carrier through the partnership between the Zambian government who own 55 percent equity through the IDC and Ethiopian Airlines Group with 45 percent equity in the airline which is expected to operate six aircrafts and over 700,000 passengers by 2027. 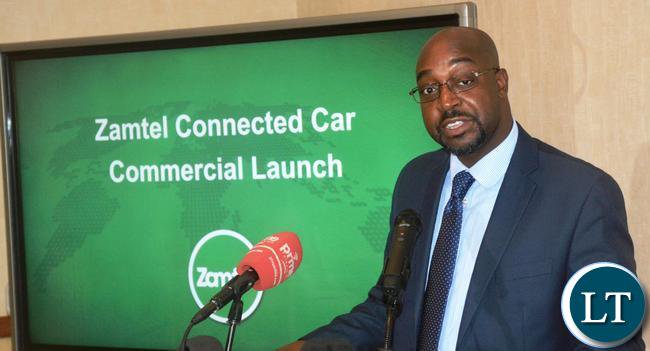 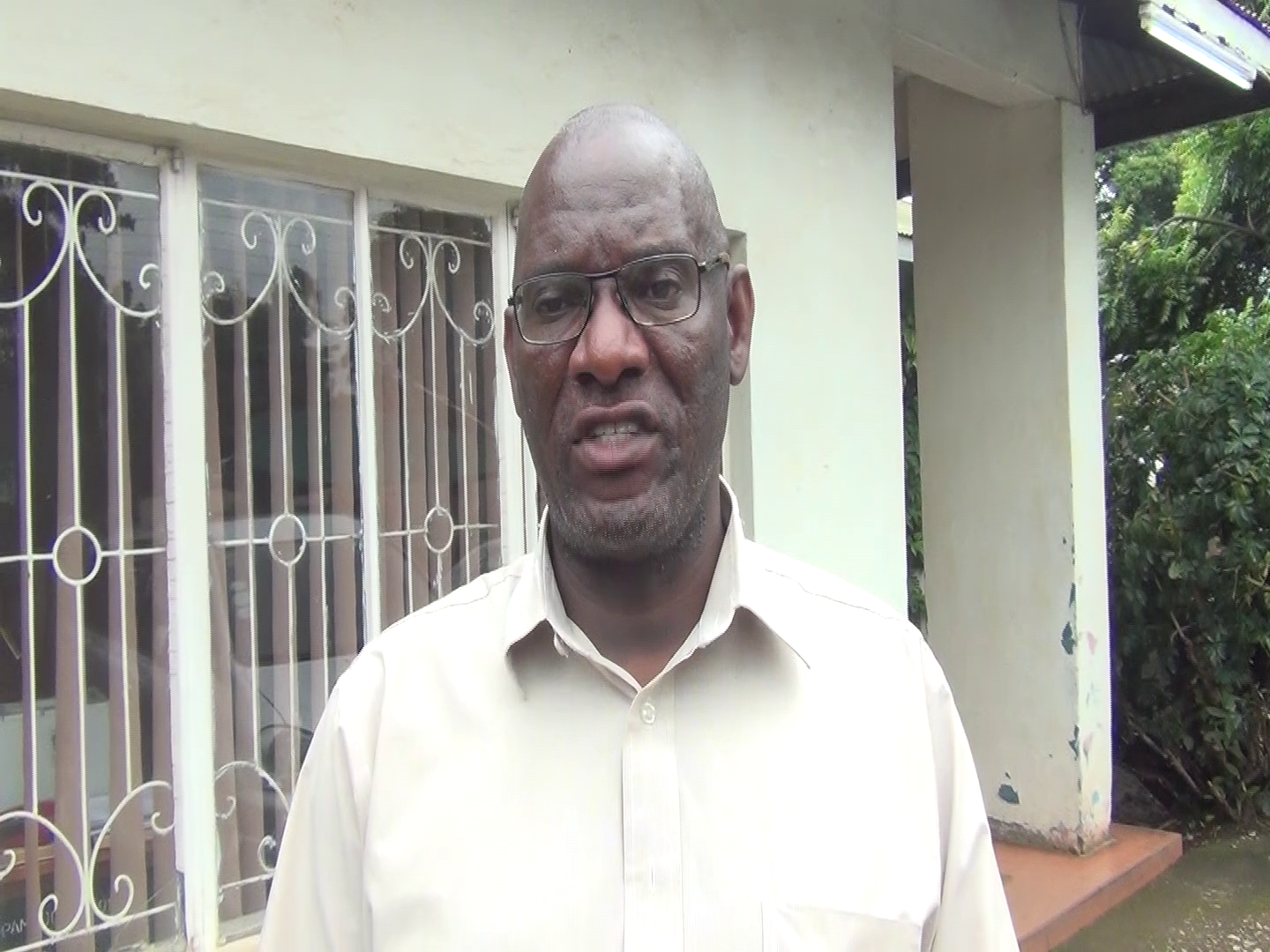 Maize price announced by FRA a mockery to farmers- Kayula 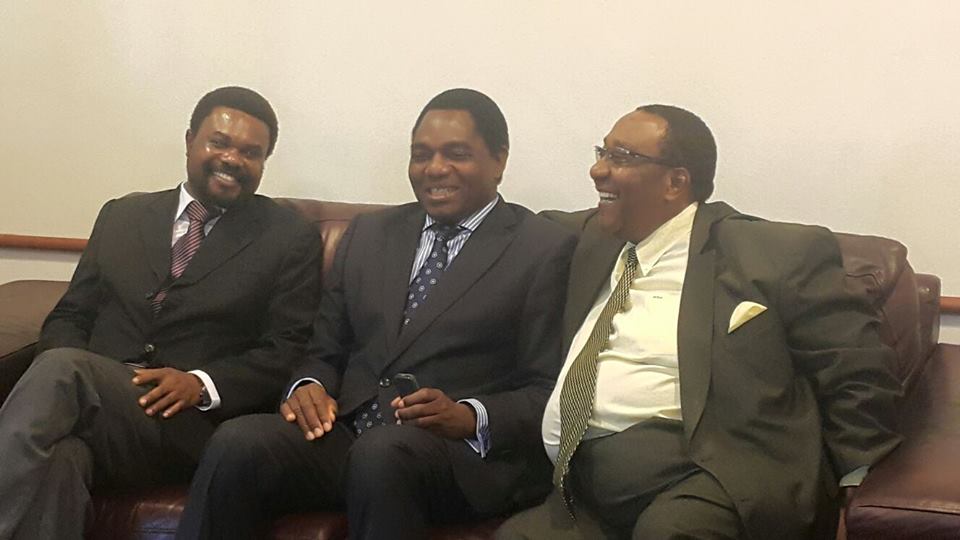 I would never die for my beliefs because I might be wrong.