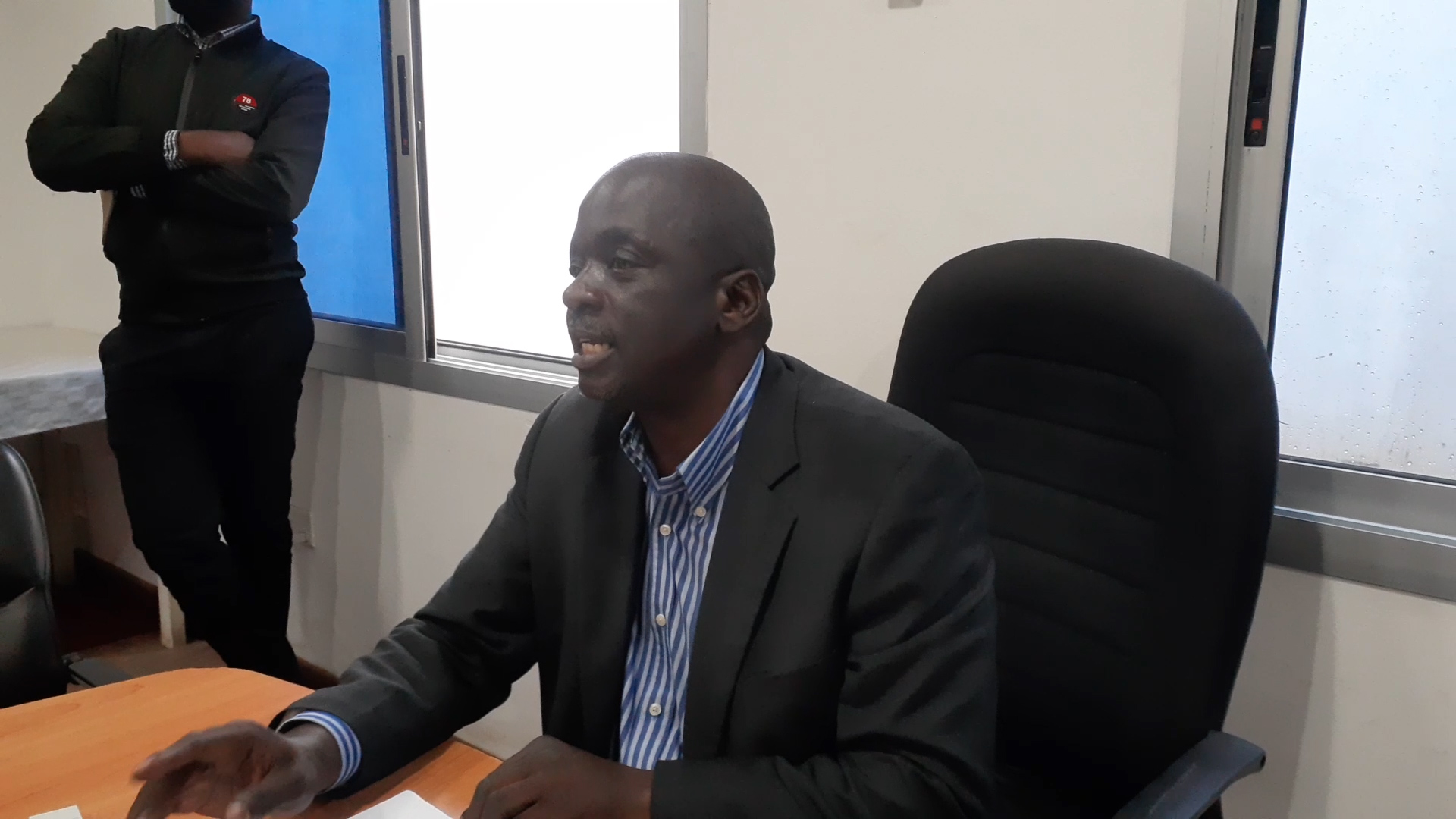 Former United Progressive People UPP Kabwata parliamentary candidate Francis Libanda has rubbished accusations suggesting that was paid by the ruling UPND to withdraw from the by-election, a move that necessitated the cancellation of the election by the Electoral Commission of Zambia (ECZ). Mr. Libanda says as much as he regrets the cost implications of his action to the nation, especially that the ballot papers has arrived in the country, at no time in his life has he associated with the UPND which is being accused of paying him to withdraw from the race. Speaking when he addressed a media briefing in Lusaka today, Mr. Libanda says the decision to withdraw from the race was born out of his desire to have a clean conscious, stating that it beats his conscious to think that he should have participated in an election process that is shrouded in corruption. 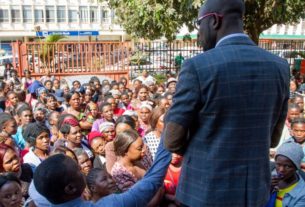 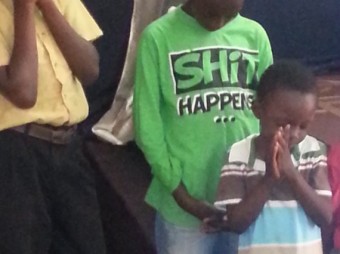 Photo of the day: What children wear in Church these days 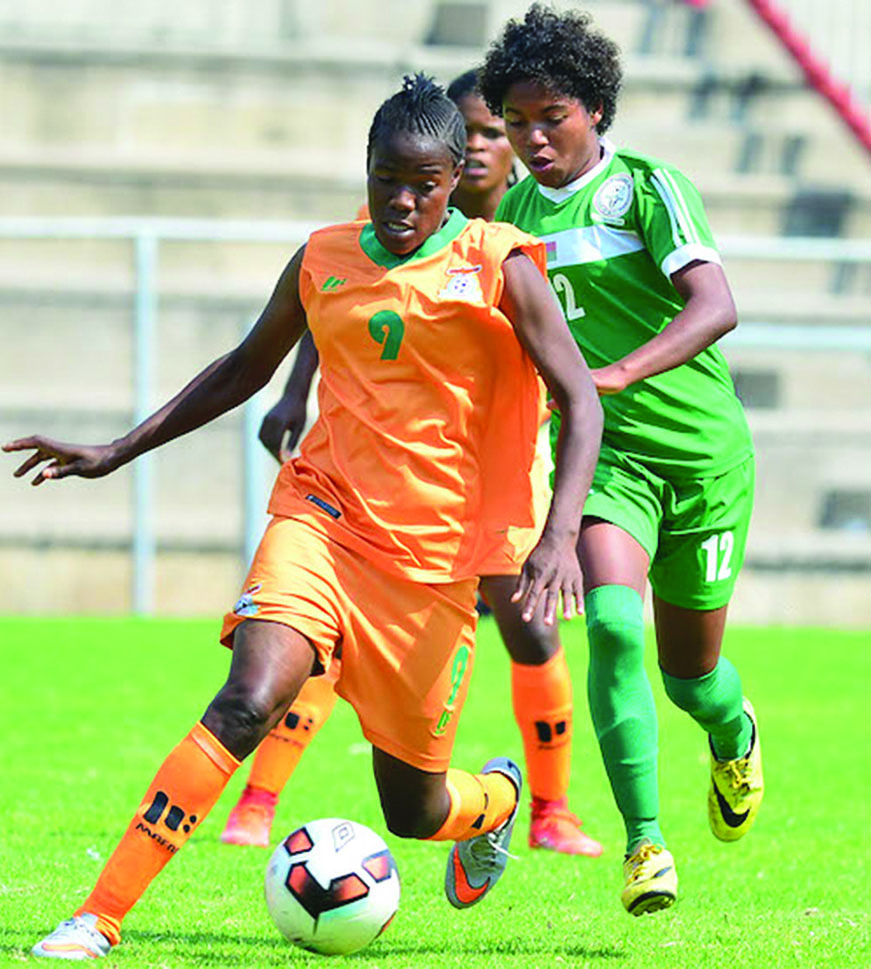 ‘South Africa will be hard nut to crack’

Take things as they come. But try to make things come as you would like to take them.