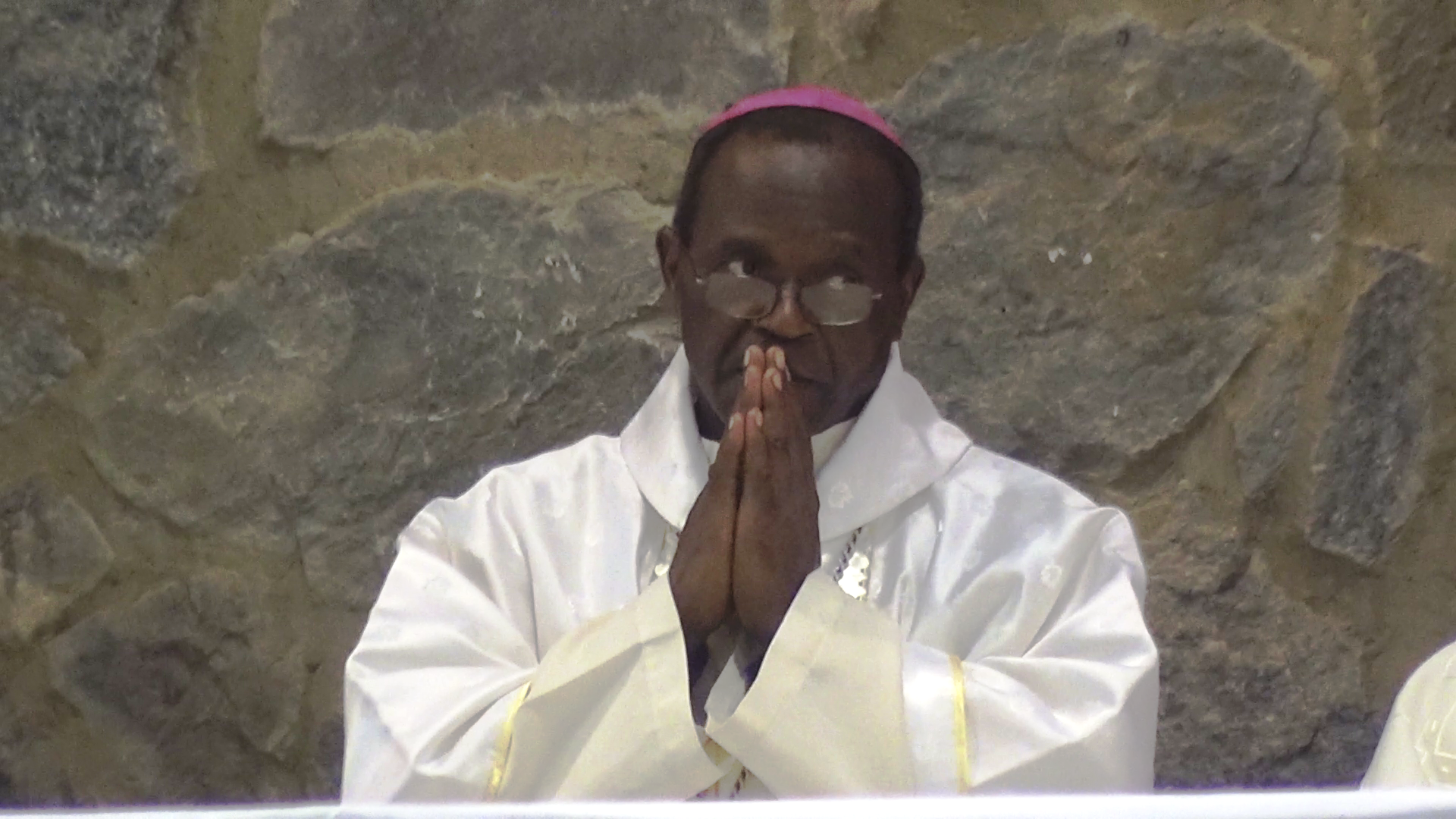 Former Archbishop of the catholic archdiocese of Lusaka Telesphore Mpundu has called for the banning of political cadres in the country. Archbishop Mpundu who spoke to QTV news in a telephone interview says anyone belonging to this group must be arrested, stating that this is an umbrella under which atrocities are committed. He says cadreism should be banned, while political parties should have members who are law abiding citizens. 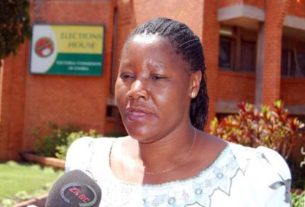 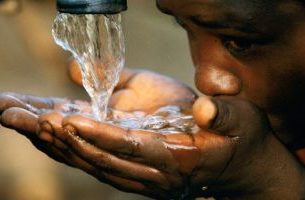 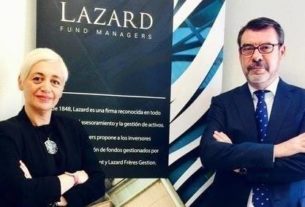 President Edgar Lungu Is Ahead Of Time, As The Argentina Government Hires Lazard, HSBC and Bank of America to Broker Debt Restructuring.

Some people treat their religion like a spare tire–they never use it except in an emergency.