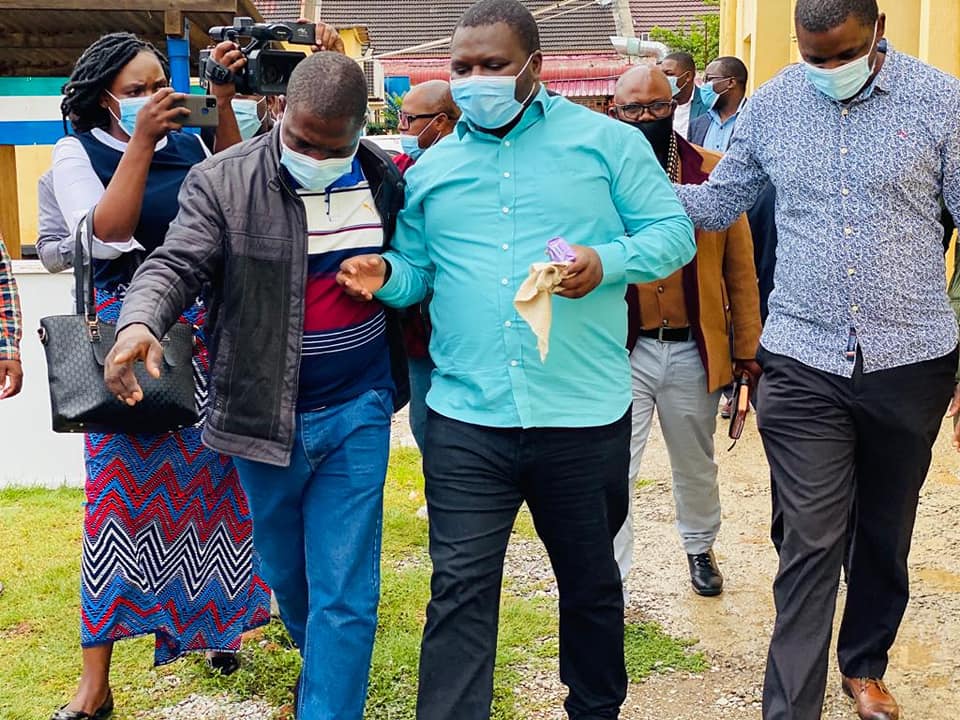 Police in Lusaka have detained opposition patriotic front for Information and Publicity Chairman Raphael Nakachinda at woodlands police station for allegedly defaming president Hakainde Hichilema and inciting violence. Mr. Nakacinda who appeared before police this morning for questioning at police headquarters in Lusaka has been charged with defamation of the president and inciting violence during campaigns in kabwata constituency. Meanwhile lawyer Makebi Zulu representing Mr. Nakachinda has told journalists that the figural speech that was used by Mr. Nakacinda is what has been described as defamation of the president. 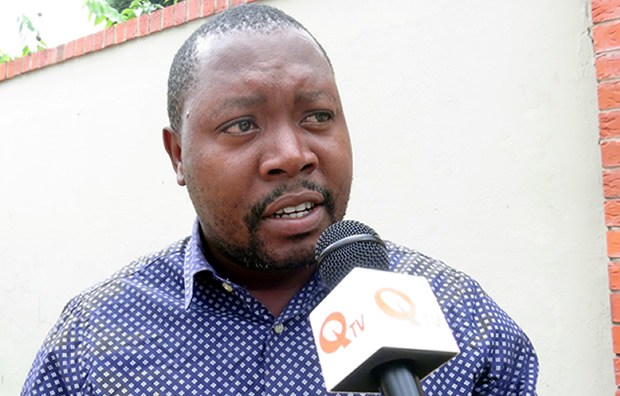 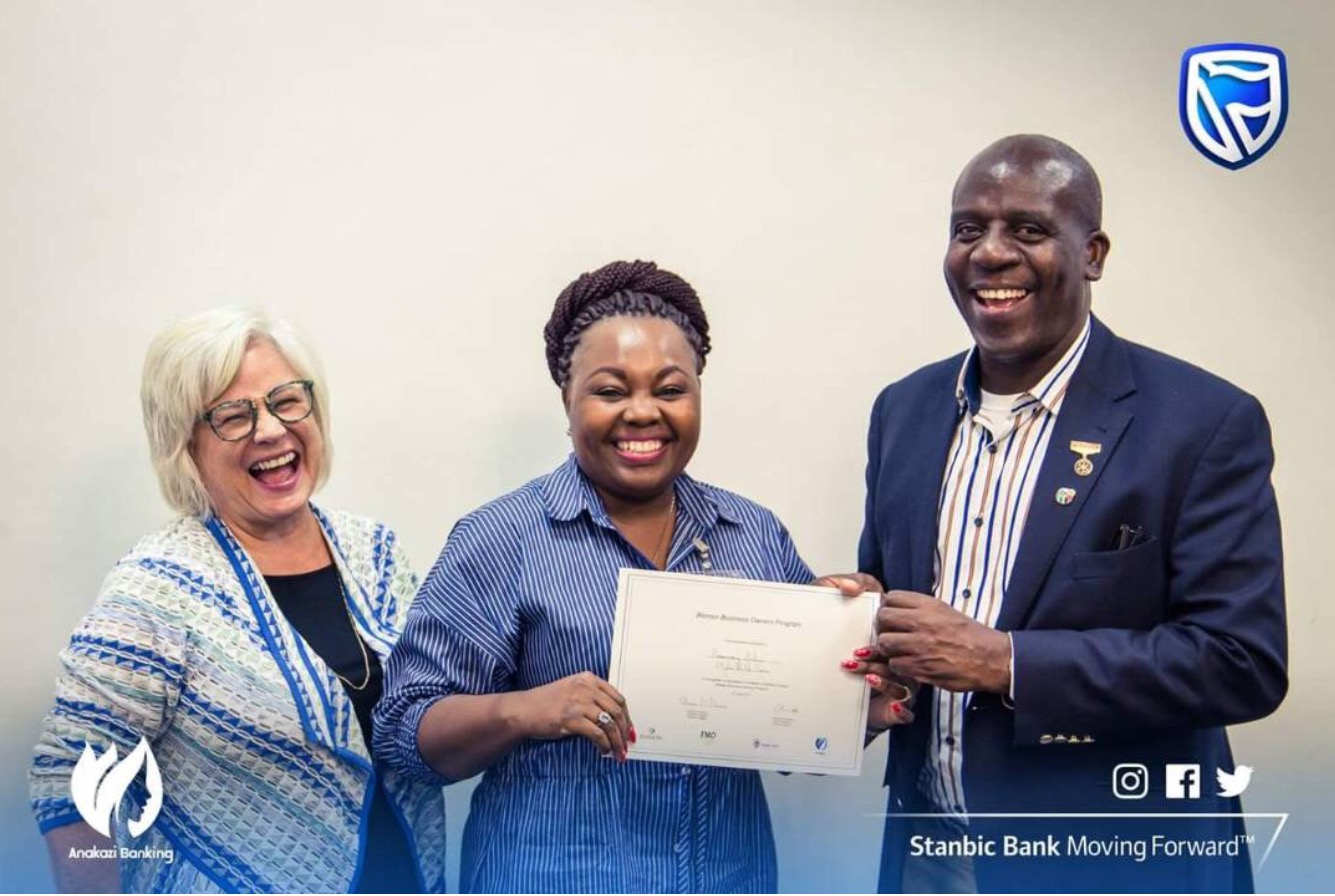 Even on the road to hell, flowers can make you smile.