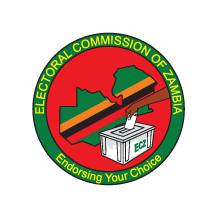 The Electoral Commission of Zambia has set Thursday, 3rd February, 2022 as the new date for holding the Kabwata constituency parliamentary by-election in Lusaka. And the commission has set Wednesday, 19th January, 2022 as the nominations date for the by-election. The Kabwata parliamentary by-election was initially scheduled to take place on 20th January, 2022 but was cancelled following the withdrawal from the race of united progressive people (UPP) candidate, Libanda Francis, who invoked the provisions of article 52(6) of the republican constitution. 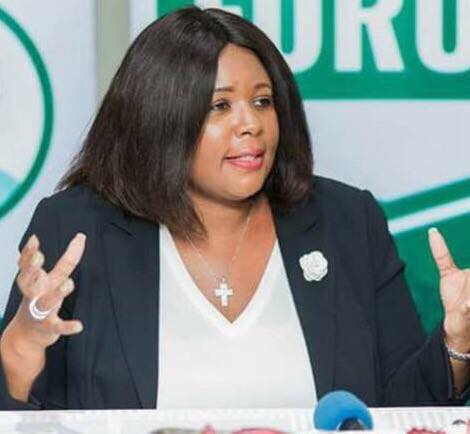 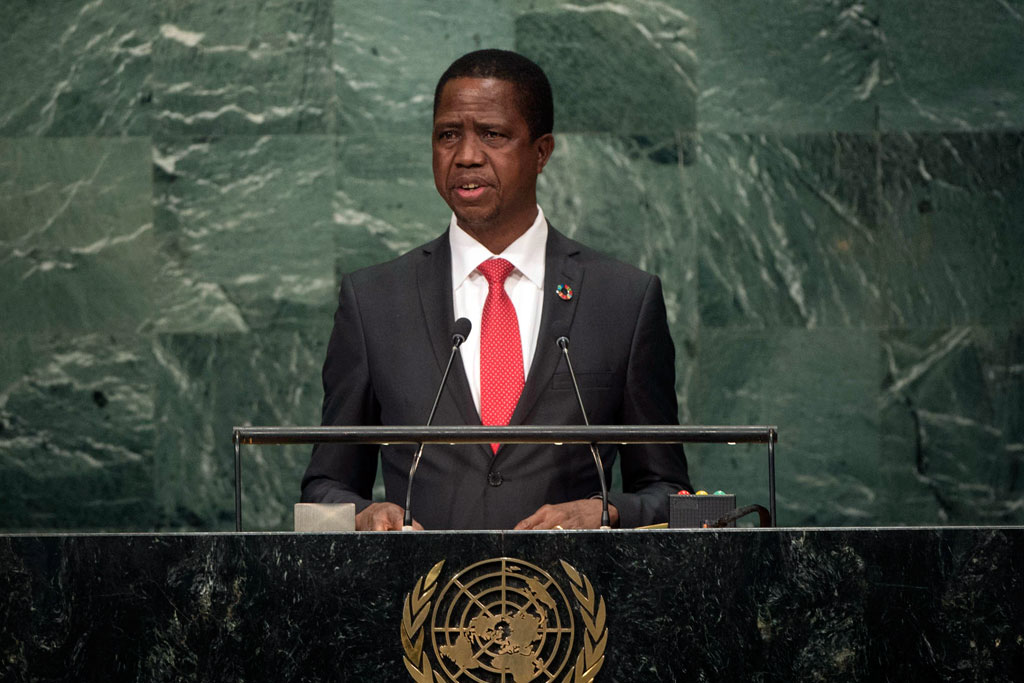 There are many gods which Christians reject. I just believe in one less god then they do. The reasons that you might give for your atheism toward the Roman gods are likely the same reasons I would give for not believing in Jesus.