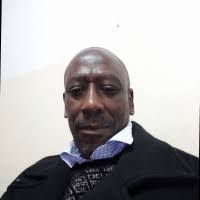 The Foundation for Democratic Process (FODEP) has advised current ministers and public office to draw lessons from what is currently happening to ex-ministers under the patriotic front regime and do the right things to avoid such situations in future. And FODEP executive director George Chimembe has commended the investigative wings of government for quickly implementing the aspirations of the new dawn government on the fight against corruption. Mr. Chimembe says it should not be surprising that ex ministers and those that served in the PF government are today being targeted by the investigative wings because they are the ones who were occupying public offices at the time, they were  in charge of making decisions as well in charge of public confers. 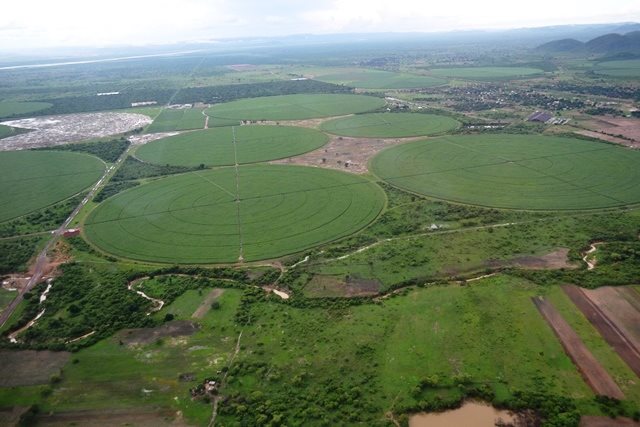 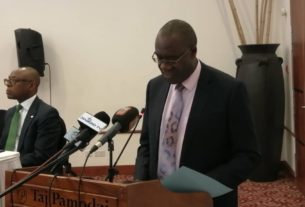 The average woman would rather have beauty than brains, because the average man can see better than he can think.