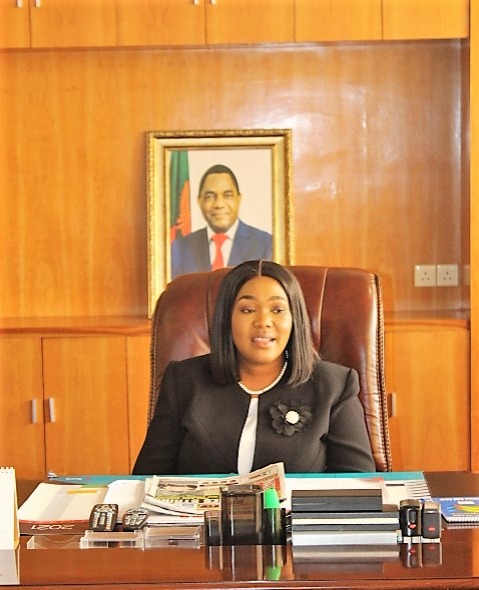 Government has noted with concern the misinformation and falsehoods being peddled by the opposition patriotic front on several issues regarding the economy in general and on strategic national assets in particular. In a statement obtained by q-news, chief government spokesperson Chushi Kasanda says while government is open to the opposition providing checks and balances, they should do so with facts. Ms Kasanda who is also information and media minister, notes that even in the face of clear facts on the table with regards the future of Indeni, the opposition are still bent on misinforming the public. 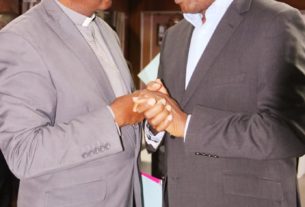 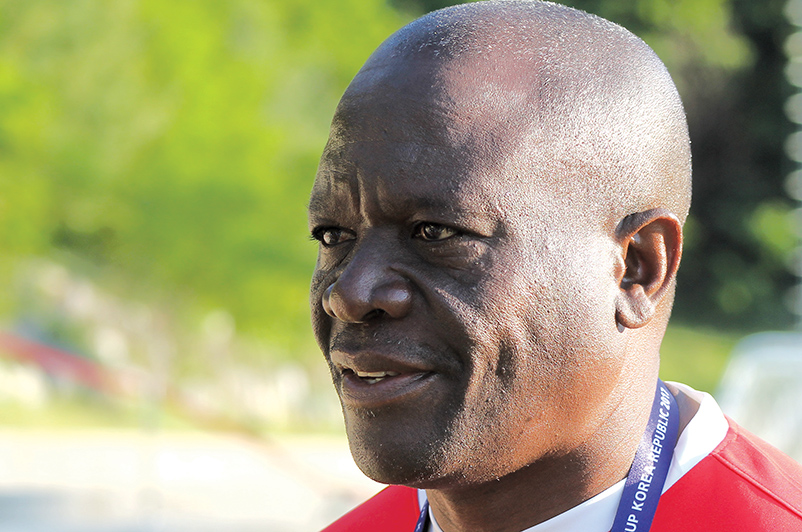