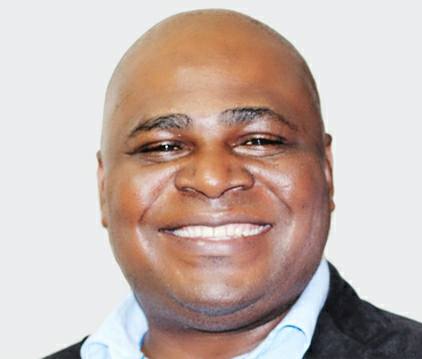 Energy expert Johnstone Chikwanda says the further six months extension of the suspension of customs and excise duty on the importation of petroleum products will see government lose about k3 billion in revenue. Finance minister dr. Situmbeko Musokotwane has authorized for customs duty for petrol, diesel, kerosene and liquefied petroleum gas imported into zambia to remain suspended until 30 june, 2022. Mr. Chikwanda, however, states that the decision by government to continue with the policy of waiving tax on imported fuel which was initially implemented last year by the previous regime in an attempt to avoid a fuel price hike simply means that government is trying to be sensitive and cognizant to the needs of the consumers and retailers. 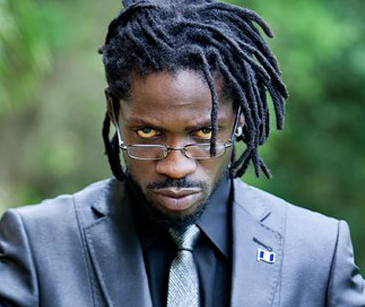 Courage is not the absence of fear, but rather the judgement that something else is more important than fear.