Golden Party Zambia (GPZ) Leader Jackson Silavwe has charged that any deal on Konkola Copper Mines that involves Vedanta will be economically immoral. Mr. Silavwe feel that Vedanta failed to run KCM period and returning this vital asset to them will make economic prosperity in the new dawn administration tenure an illusion. The Opposition Leader has accused president Hichilema of recycling policies of the 90’s that favored foreigners and brought joblessness and poverty to the people through privatization. 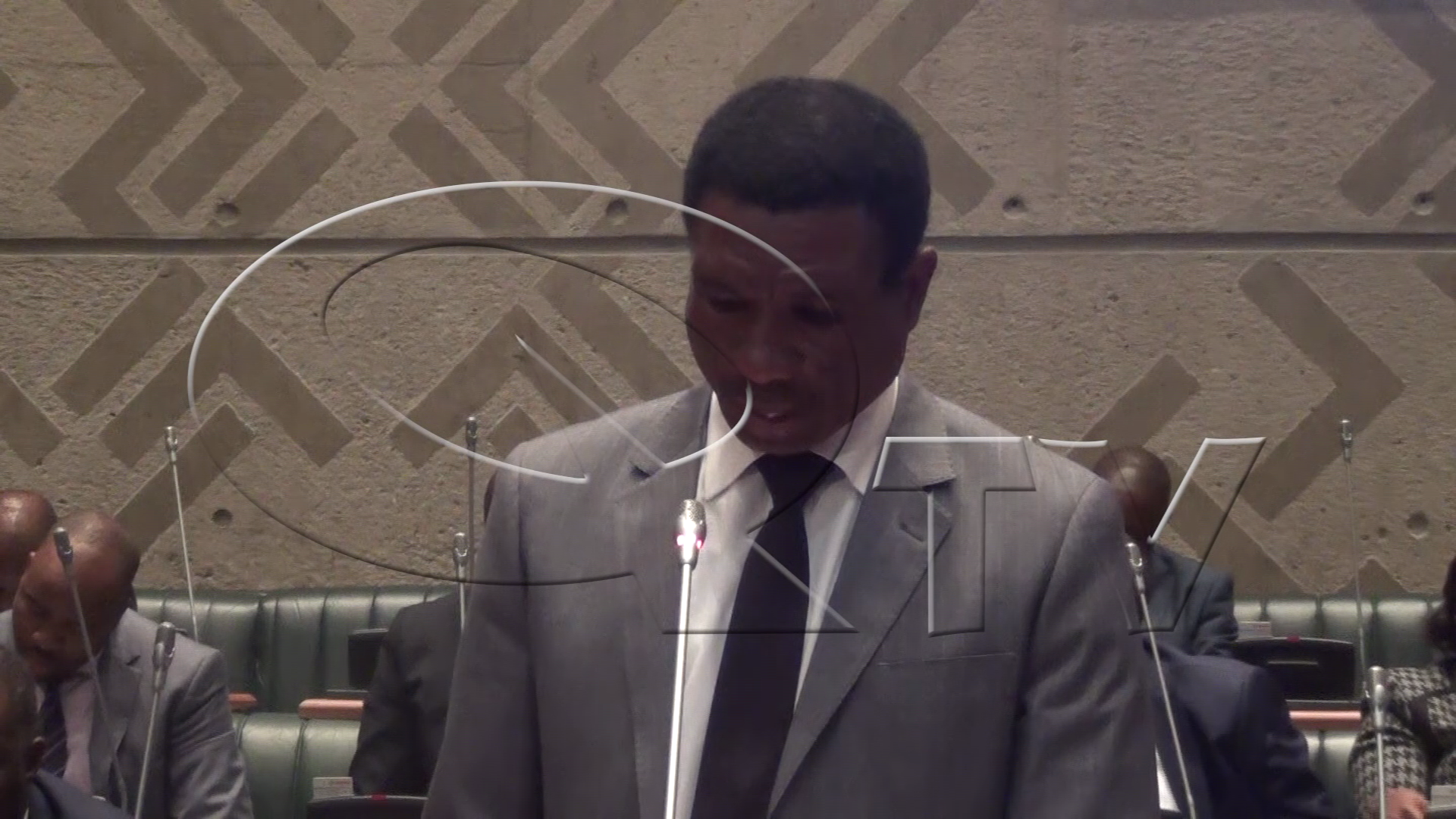 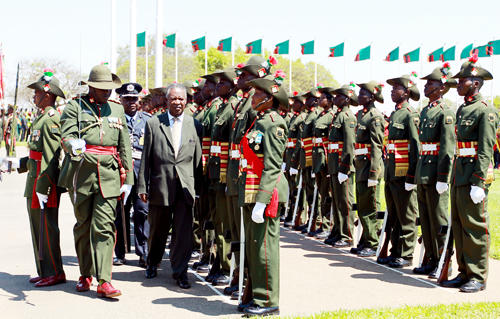 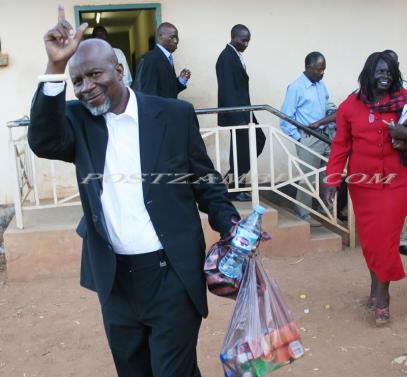 A dog is the only thing on this earth that loves you more than he loves himself.