Economist Trevor Hambayi has expressed confidence that the International Monetary Fund (IMF) deal will soon be finalized. Mr. Hambayi notes that the IMF has been very positive from the time the new administration restarted negotiations for a credit facility and that the prospects of Zambia getting the IMF program are higher. He however, states that the deal is likely to take another two months before the country is able to get to a position where the IMF agrees to extend the facility in view of the due process of having to negotiate with the Creditors. 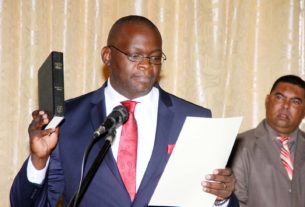 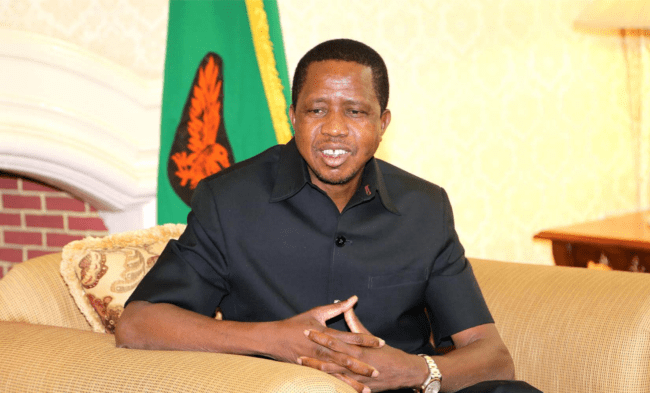 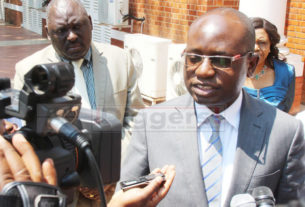 Lungu calls for Govt of National Unity in Congo

Nostalgia: Life in the past lane.

GEARS happy with peaceful campaigns in Mongu and Mkushi