By JAMES KUNDA-VICE-PRESIDENT WK Mutale-Nalumango says the government has in the last 12 months achieved a lot of the United Party for National Development (UPND) electoral campaign promises.Ms Mutale-Nalumango expressed happiness that the New Dawn administration had in the last one year scored successes on the pledges the UPND made when in opposition.She said this during a special Zambia National Broadcasting Corporation interview to mark the party’s first anniversary in office.Read more 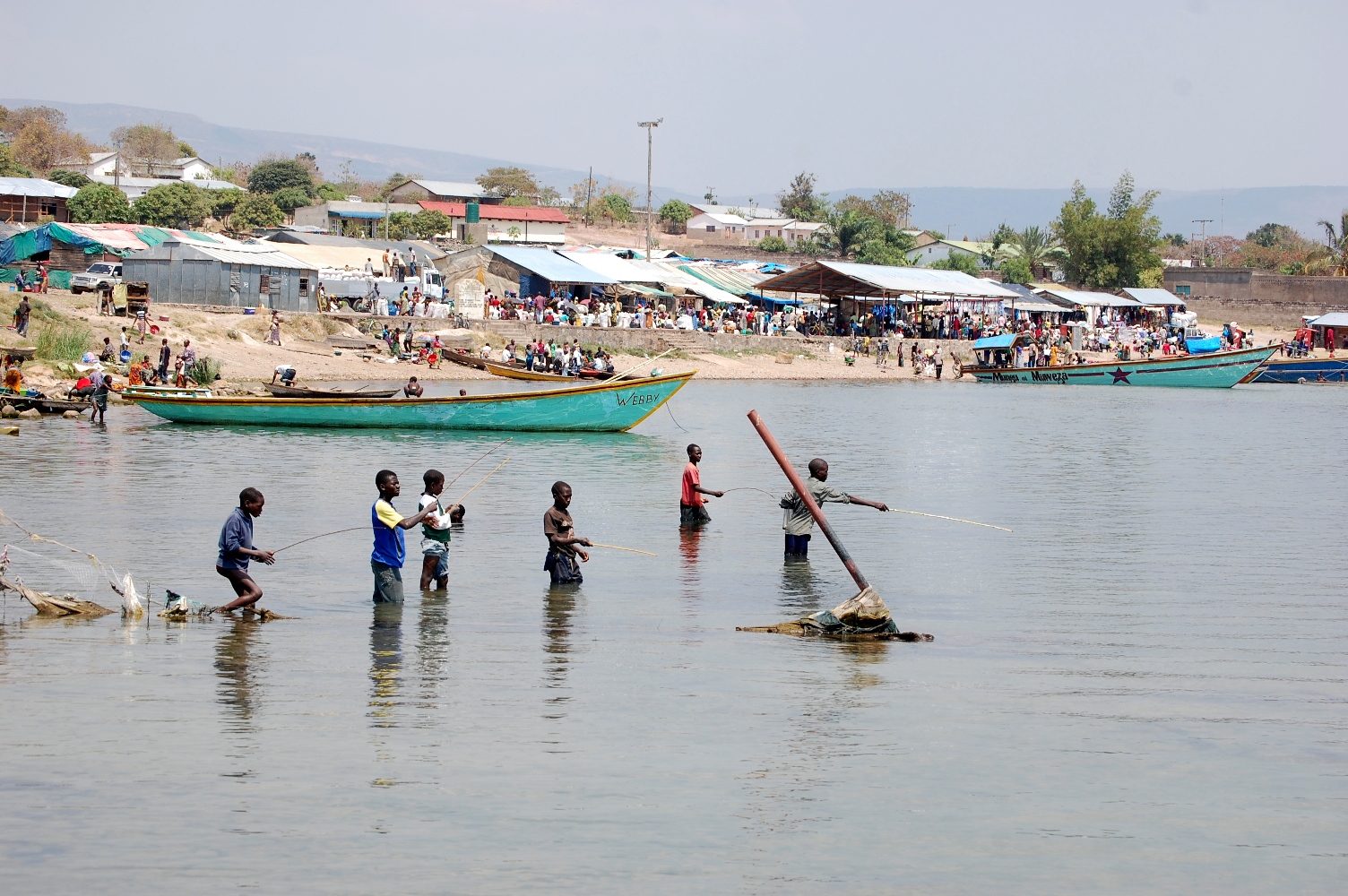