By MUSONDA MANGILASHI-A MAN of Nakonde district has died after being stabbed in the stomach by another man who allegedly caught him pants down with his (the suspect’s) girlfriend.Jackson Sinkamba, 31, was stabbed three times in the stomach when he was allegedly caught by Jonathan Sinkamba, 42 (no relationships between the two men) having carnal knowledge with his (Jonathan’s) girlfriend.Read more 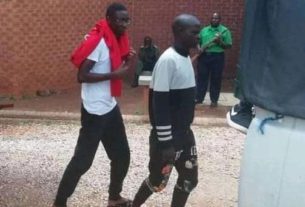 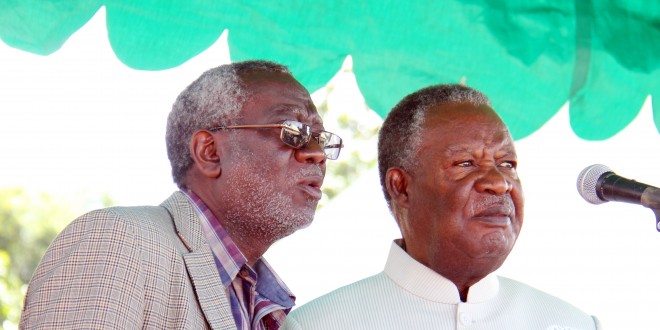 PRESIDENT SATA ON THE REMOVAL OF FUEL SUBSIDY 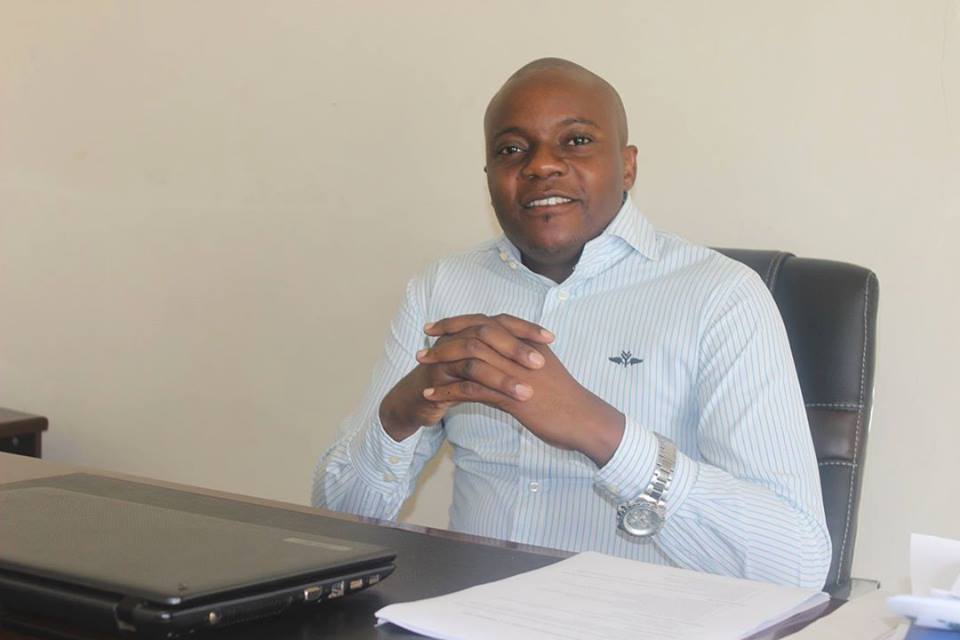 Sometimes I need what only you can provide – Your absence.

‘Over 1.9m at risk of food insecurity’