By JAMES KUNDA-THE 20 suspects arrested in connection with the recent violence in Katete District of Eastern Province have been charged with three counts of malicious damage to property, a count of arson and assault on police.According to a statement issued by police deputy spokesperson Danny Mwale in Lusaka yesterday, all the suspects were detained and scheduled to appear in court today. 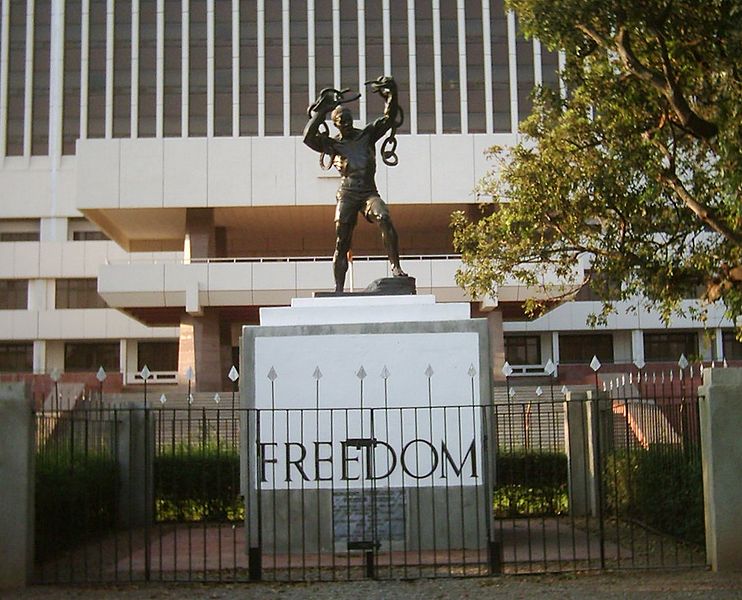 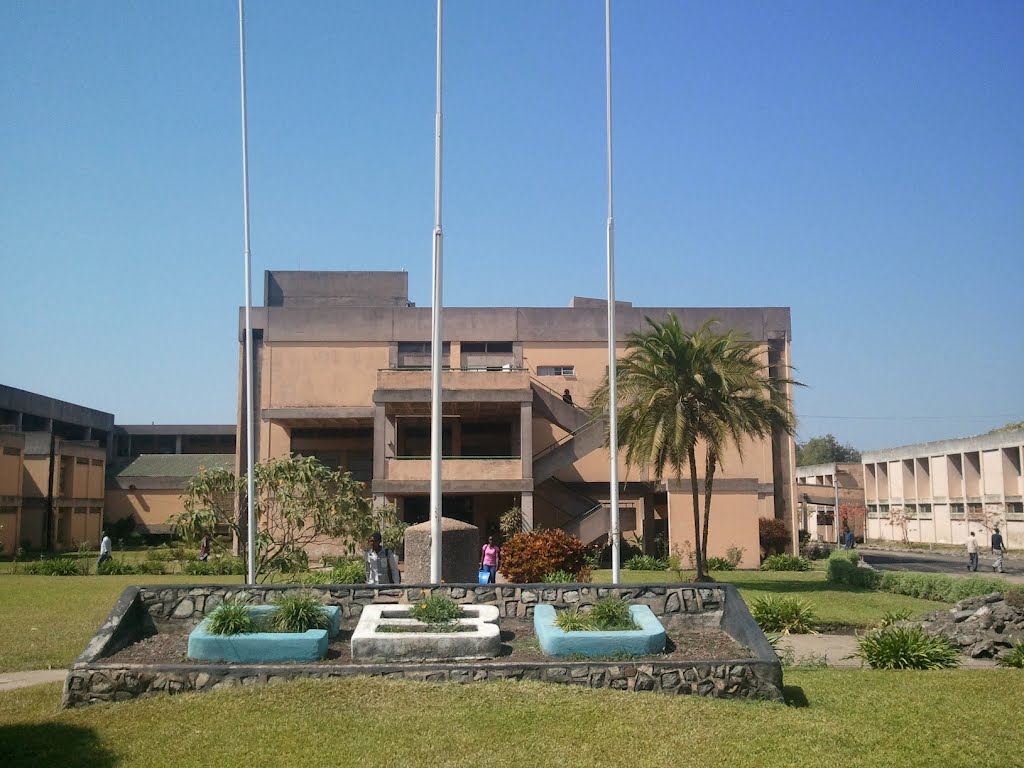 Wealth is the product of man’s capacity to think.

HH in Senegal for agro summit